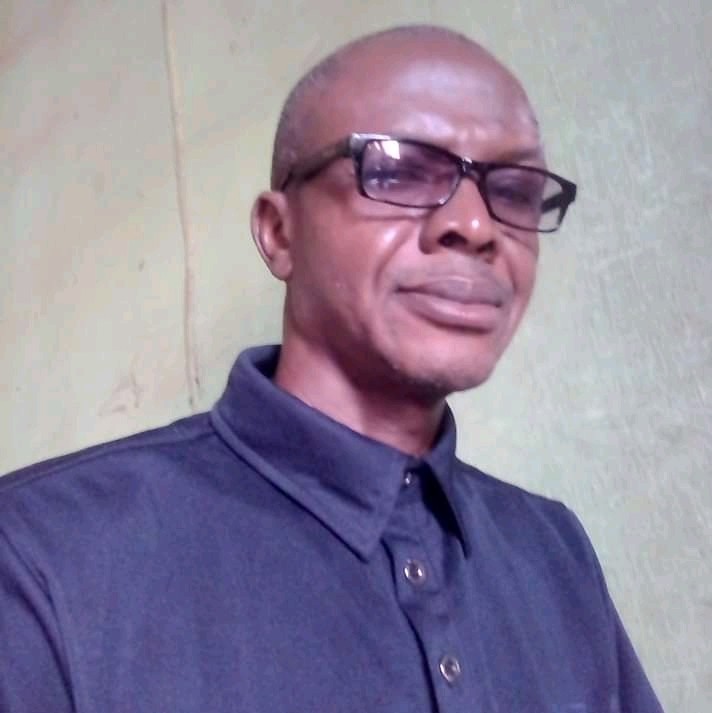 Anthony Nweke – a veteran author – is a humanitarian , and a true believer in positivism. He believes in positive state of God’s set order, word or work of creation. Unlike some scholars or philosophers who hold views or opinions that things exist of their own order, he opposes this belief in his writings. He believes in the Supreme Being that created the universe and has authority and control over all that he created.
Writing most times from background of philosophical thoughts, he dwells mostly on subjects that touch on positive state of God’s established order or word that goes with truth and reality, and expounding some laws of nature in relation to fundamental laws of creation to some large extent. His writings present him as an exponent of some laws of nature.

He has written a number of books to this effect: The End Justifies the Means, The Truth Unravelled and Obedience To Law: A Necessity for Nation Building.

His works convey lessons to the adult minds in particular – the larger beneficiary believed to be the upper class – the most target audience who have high responsibilities especially in public life, and play key roles in high places of authority.