of rape is seen attacking him inside a hotel room.

In the viral video, the pair can be seen making their way to the bed, before the lady then sits on him and began to confront him about the alleged assault a day later and hitting him, as he tries to restrain her.

Twitter user, The Male Arya Stark who shared the video online wrote: ‘So the woman who accused Neymar of rape set up a camera, invited him to her hotel, then attacked him in the hope that he will retaliate & then she’d have “evidence” of assault.’

Women like this deserve to go to jail!! For a long time!!!’

This comes after the lady accused Neymar of rape in a report which emerged on Saturday.

According to Brazilian publication UOL Sport, Neymar had held a conversation with the woman through the social media platform Instagram and, through a friend, arranged for her to travel to Paris.

It was alleged that Neymar arrived drunk at her hotel, the Sofitel Paris Arc de Triomphe, on May 15 before becoming aggressive and violent and then raping her.

The woman claimed she was left shaken by the experience and returned to Brazil on May 17. Her complaint is reported to have been filed last Friday in Sao Paulo.

She told police that Neymar arrived at the hotel that night ‘apparently drunk,’ and that they talked and ‘caressed’. 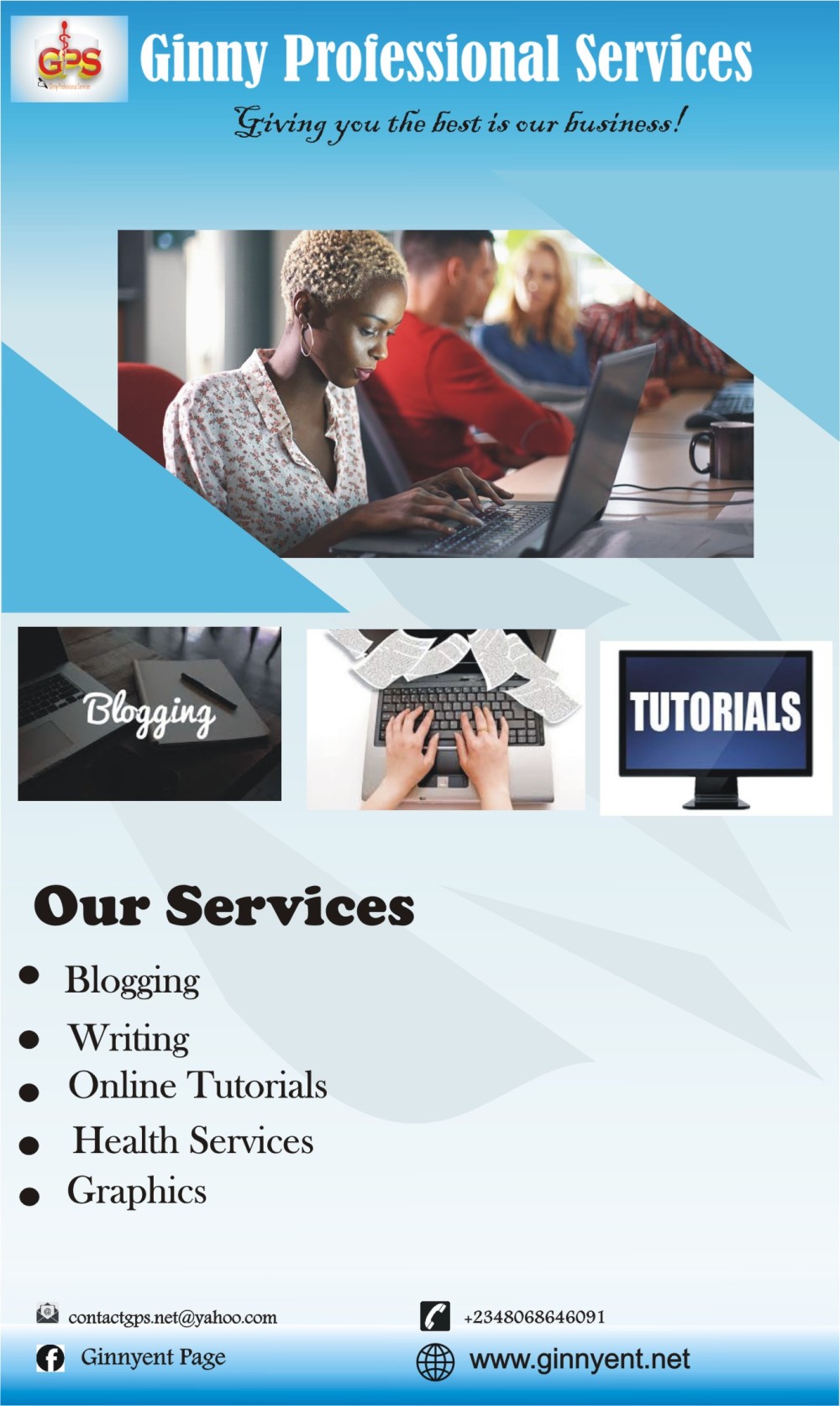 ‘However, at some point, Neymar became aggressive, and through violence, practiced sexual intercourse against the will of the victim,’ the police report says.

According to her, she returned home to Brazil two days later without telling French police about the alleged rape because she was ’emotionally shaken and afraid to register the facts in another country.’

The Brazilian football star has strongly denied the accusation that he raped the woman in Paris, saying it was a setup.

A statement issued by Neymar’s management on his website said the 27-year-old forward completely rejected the allegations.

‘Although he was surprised by the news of the Police Report, the facts were already known to the Athlete and his staff, considering that a few days ago he was a victim of attempted extortion, practiced by a lawyer from the city of Sao Paulo, who, according to his version, represented the interests of the alleged victim,’ it read.

‘The athlete’s lawyers were immediately notified and have since day one taken all appropriate steps.

‘Faced with the unfortunate, illegal and outrageous event, we completely repudiate the unjust accusations and, above all, the exposure in the press of an extremely negative situation. 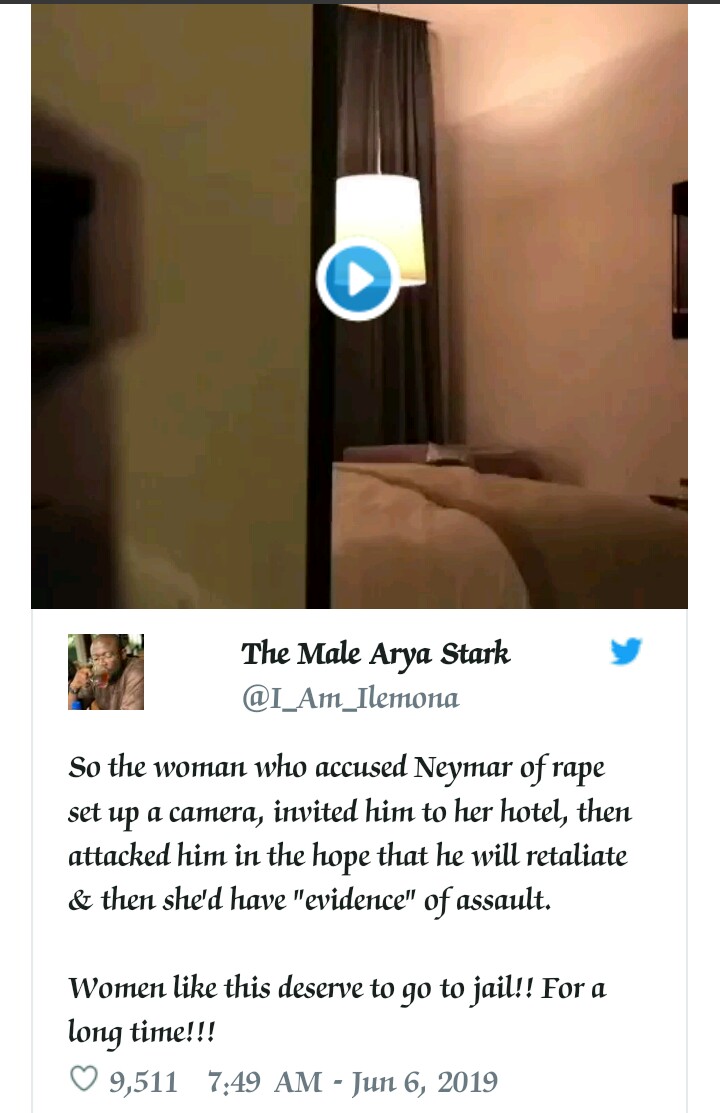 ‘All evidence of the attempted extortion and non-rape shall be submitted to the Police Authority in a timely manner.’