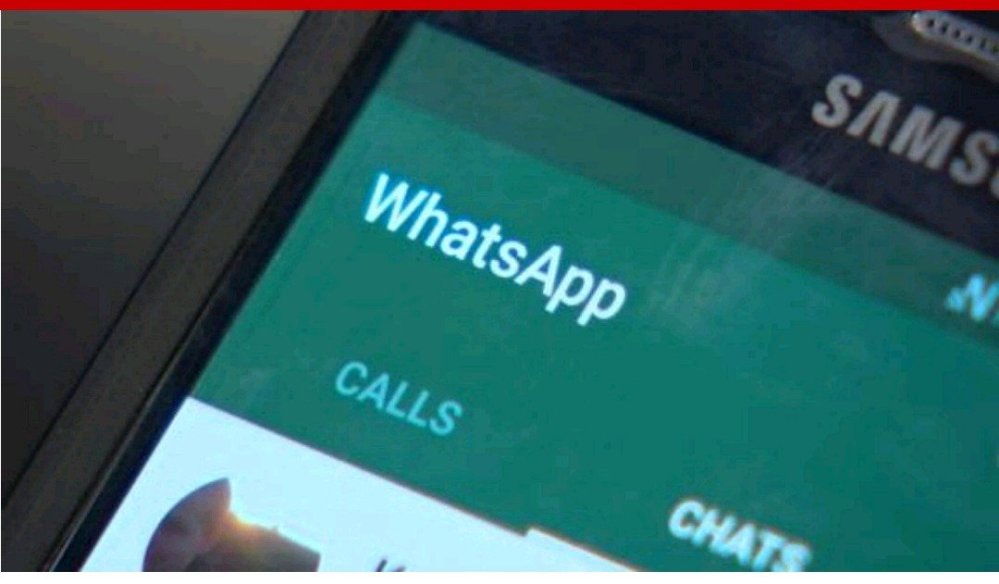 (CNN) – One week after a web blackout in the country, internet and text messaging services were restored in Ethiopia Tuesday, Ethio Telecom, the country’s mobile service provider said.
Acknowledging the interruption for the first time, Cherer Aklilu Shaffo, the Executive Director of Ethiopia’s lone telecoms provider, told CNN the company would credit customers for services that were affected during the shutdown.

CNN requested a comment on the outage from the spokeswoman for the Ethiopian Prime Minister but has yet to receive a response.
The blackout sparked anger and frustration among citizens as access to social media platforms were blocked.
In the capital of Addis Ababa, business owners and journalists told CNN Monday they were using VPN to connect to the internet and access messaging platforms.

Tour operator Serak Tadele complained that he has been struggling to get online to book travel plans for his clients since the internet restrictions began last week.
“Every time there is a suspension of internet, we continue to use the business center at luxury hotels,” Tadele told CNN.
“It’s expensive and is an added cost to us, and sadly, we can not simply pass that on to our customers. But it ultimately, this hurts our business,” he added.
Speculation is rife that the internet restrictions was put in place to prevent cheating by final year secondary students sitting for national examinations.
Connections were partially restored at different times last week but many people were unable to go online most of the time.

An Ethiopia and Eritrea researcher with Human Rights Watch (HRW), Felix Horne said the web outages could negatively impact the country’s economy and commitment to freedom of expression.
“Blocking the internet countrywide to deter a few possible exam cheats makes it impossible for all Ethiopians to access information,” Horne said. “It hurts the economy, it hurts Ethiopia’s international image, and it flies in the face of the government’s stated commitments to freedom of expression.”
Before Ethiopian Prime Minister Abiy Ahmed took office in April 2018, the internet had been switched off for three months in many regions where there had been pockets of unrest.

When he took office, Abiy ended the blackout; freed political prisoners, journalists and bloggers and implemented economic reforms to attract foreign investment to the country.
“While Abiy’s government has made impressive progress on freedom of expression and access to information, blacking the internet is a step backward and reminiscent of the previous government he is so keen to distance himself from,” Horne added.
TM & © 2019 Turner Broadcasting System, Inc.
A WarnerMedia Company.
All Rights Reserved.