A new study has shown how working for long hours can increase your risk of having stroke.

Researchers have found that people who spend as long as ten hours working are at higher risks of suffering from stroke than those who work for shorter hours.

The study analysed data recorded in Constances, a French population-based study group conducted in 2012, to gather information such as gender, smoking, and work hours of adults between the ages of 18 and 69. 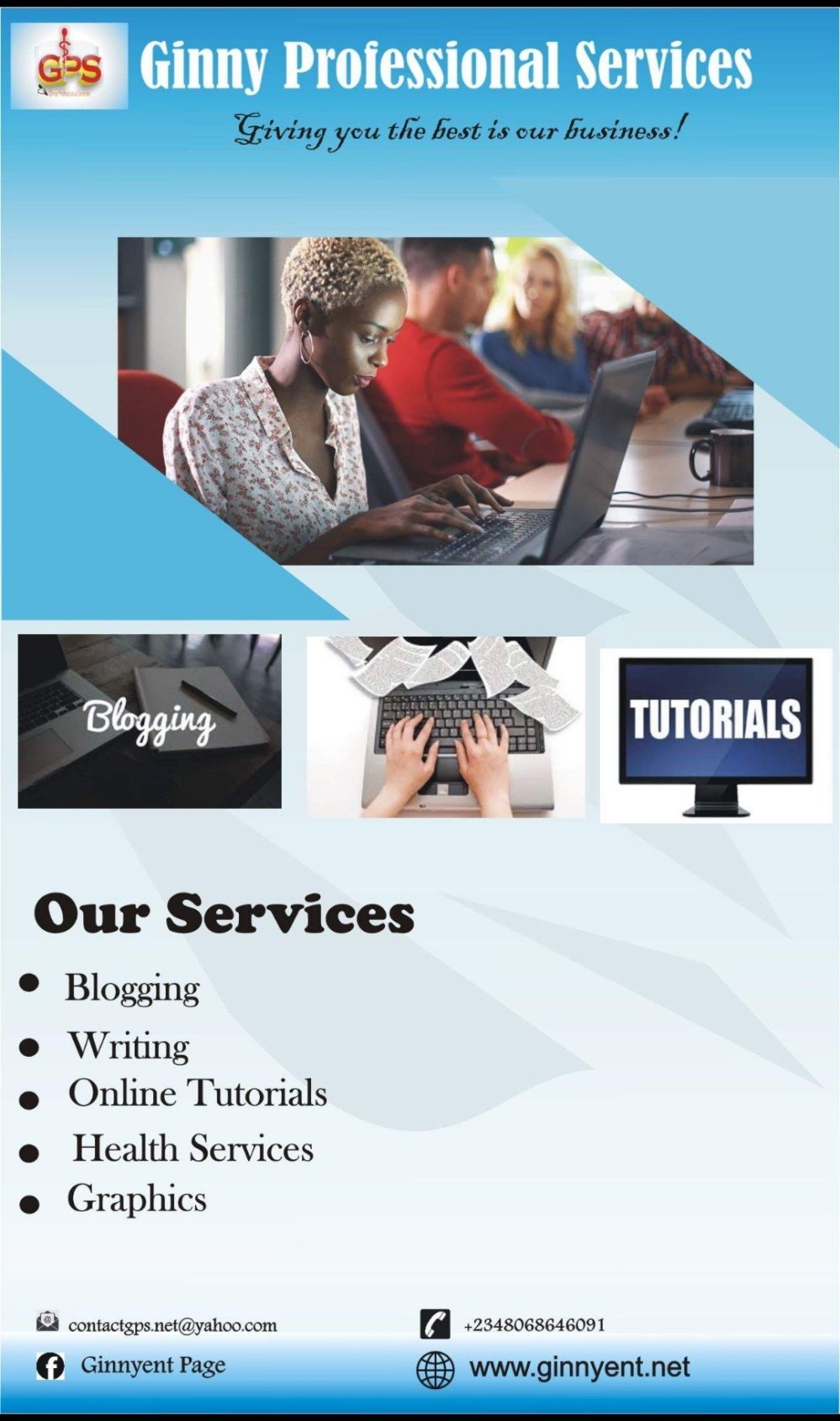 Published in the ‘Stroke: Journal of the American Heart Association‘, the study found that 1,224 participants out of a total 143,592 persons, suffered a stroke.

For the study, the researchers defined long hours as spending an average of ten hours working for at least 50 times per year.

However, part-time workers and those who already suffered strokes before working long hours were excluded from the study.

The researchers also conclude that while there was no risk difference on the basis of gender, chances of risks was stronger for people engaged in white-collar jobs.

“Long working hours (LWHs) are a potential risk factor for stroke,”Marc Fadel, co-author for the study, wrote in the published paper.

“The association showed no differences between men and women but was stronger in white-collar workers under 50 years of age”.

The researchers conclude that the study will serve as reference material significant for both individual and global prevention of stroke amongst working-class adults.