(CNN) – At least 6 people died and 190 were injured from a tornado that hit Kaiyuan City in northeastern China on Wednesday, according to state news agency Xinhua. The dramatic weather phenomenon hit around 5:15pm local time (5:15 pm ET). 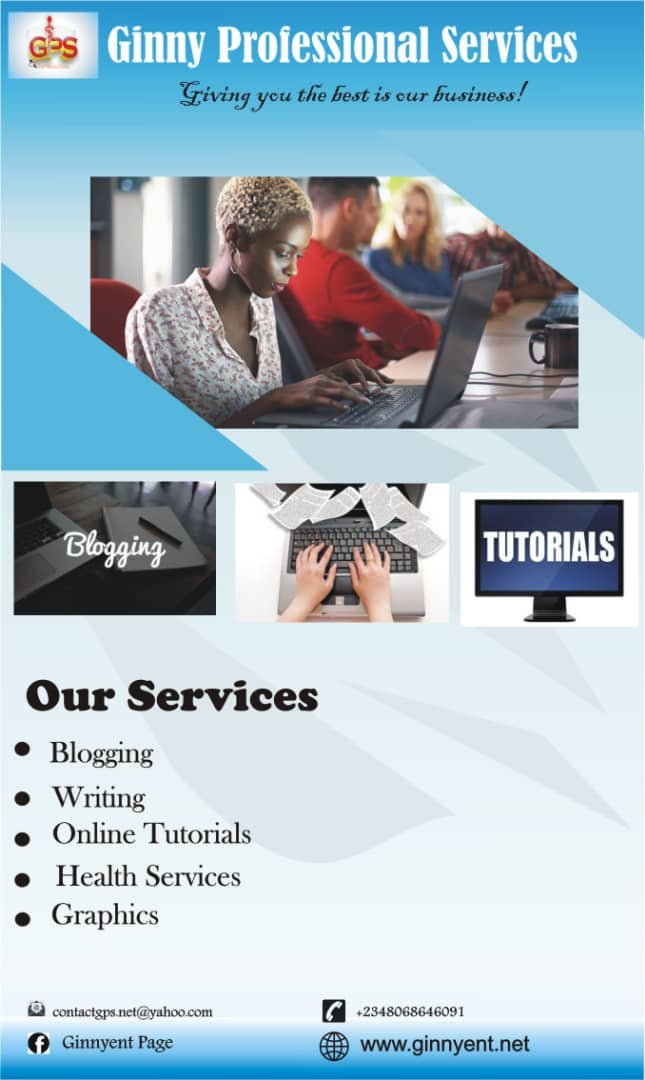 A rescue operation was still underway on Thursday, with over 800 rescuers including police, firefighters and medical personnel, and electric utility workers involved in the operation, according to local authorities. 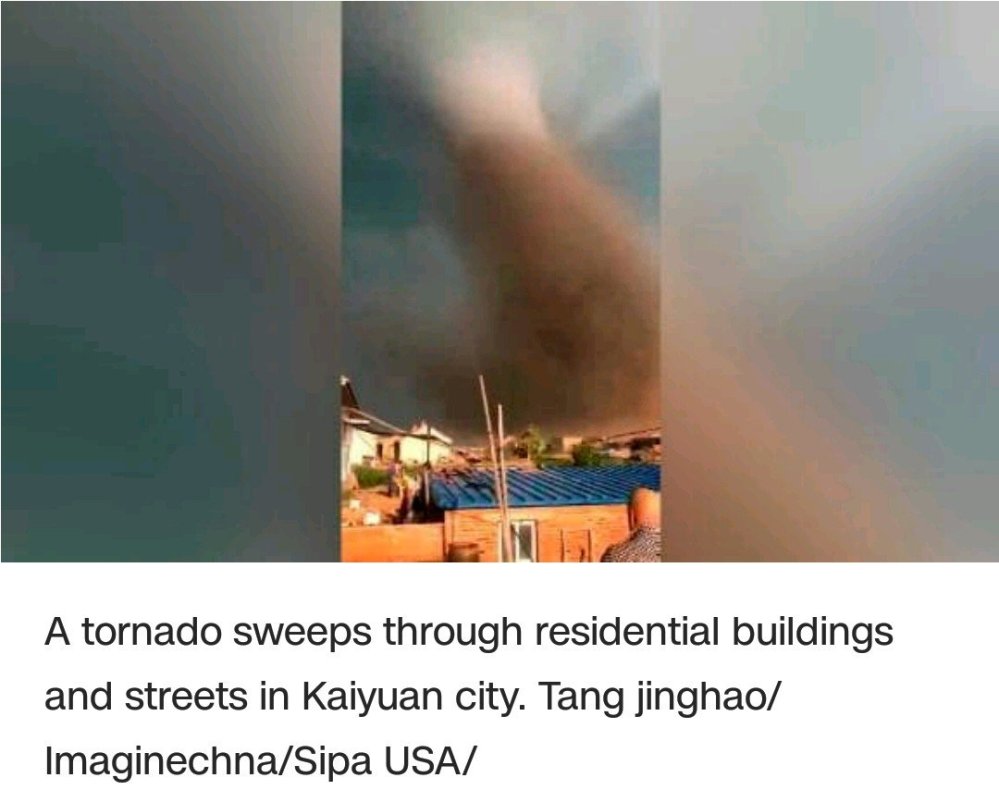 About 210 people have been rescued from damaged building and over 1,600 have been evacuated to safety, with 63 people hospitalized, said the local government.
Rescue teams are searching for trapped people, are treating the injured and are conducting operations to restore electricity and resettle those affected, as 9,900 people have been impacted according to Xinhua. Local authorities have set up four temporary shelters for those displaced. 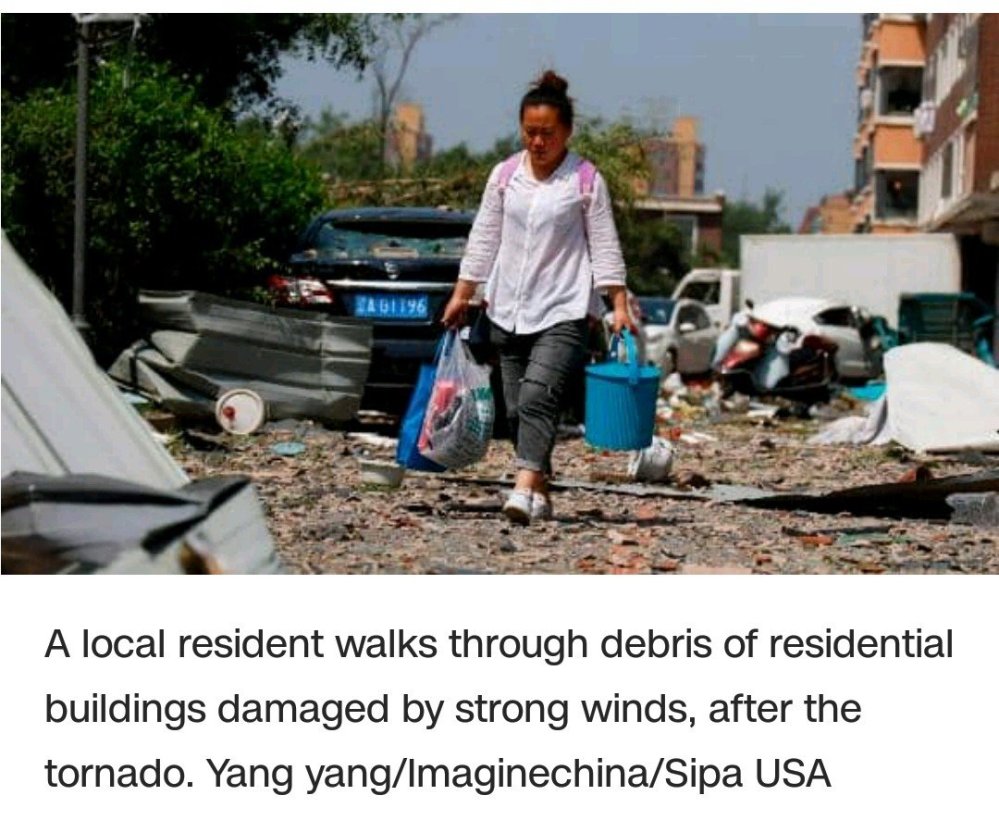 An industrial park in the western part of the city and its neighboring residential quarters were the worst hit, with damage to over a dozen factory buildings. 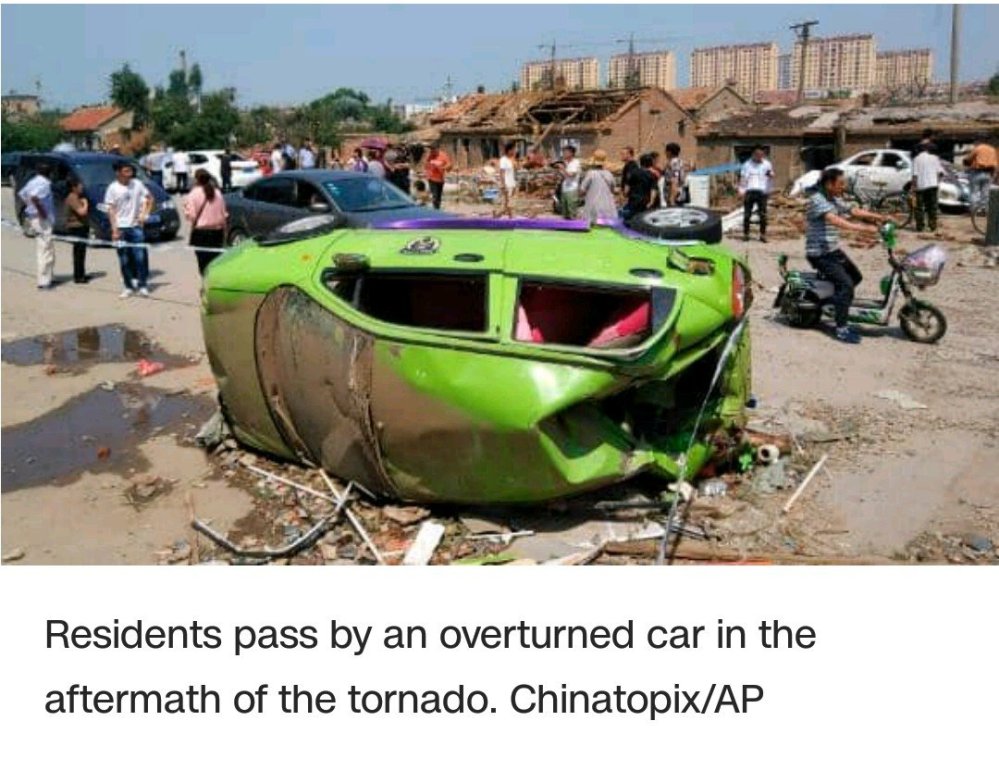 The tornado lasted just 15 minutes, said the city’s public relations department — but it was enough time to destroy thousands of houses and apartments, along with about 250 acres of crops.
TM & © 2019 Turner Broadcasting System, Inc.
A Warner media Company.
All Rights Reserved.