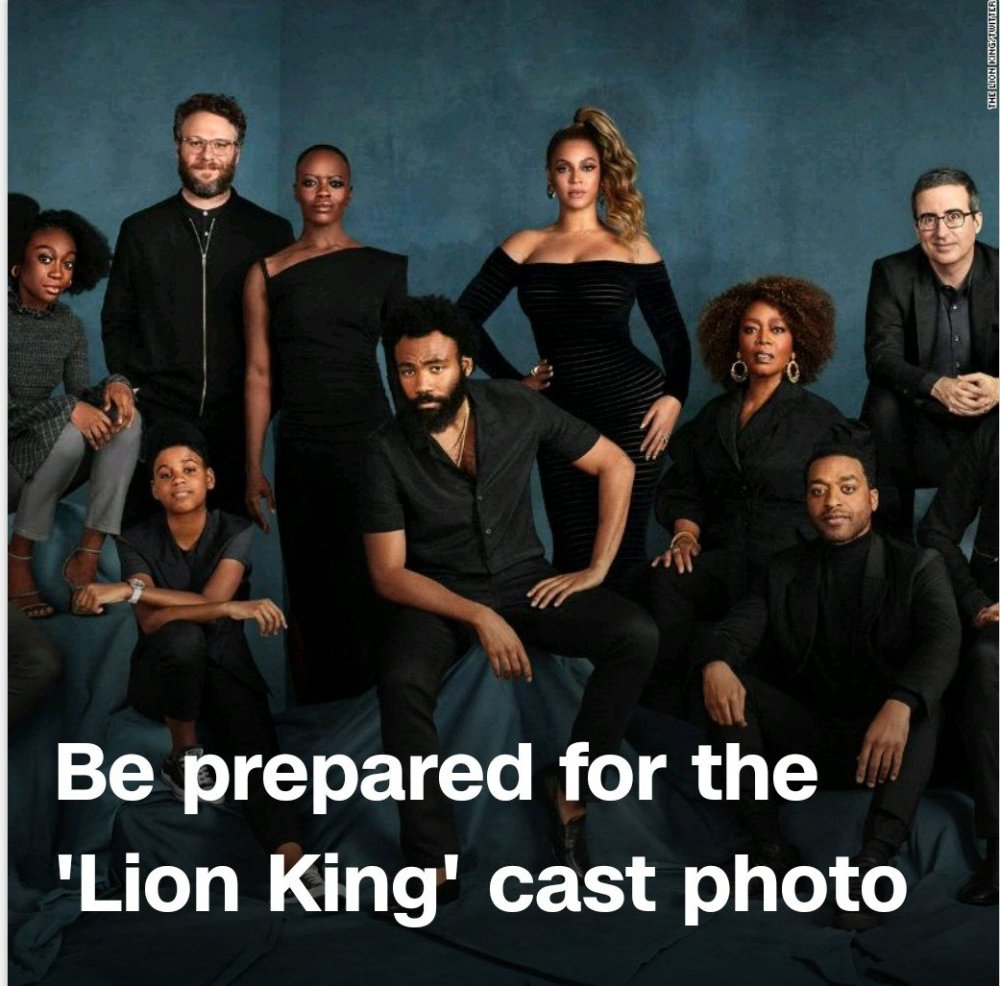 (CNN) – Cast of “The Lion King,” now let’s get in formation.
The live-action remake’s official Twitter account tweeted a cast photo Monday, and, naturally, it’s stupendous.
Dressed in blacks and greys, the group looks incredibly regal, including Queen Beyoncé who stars as the voice of Nala. 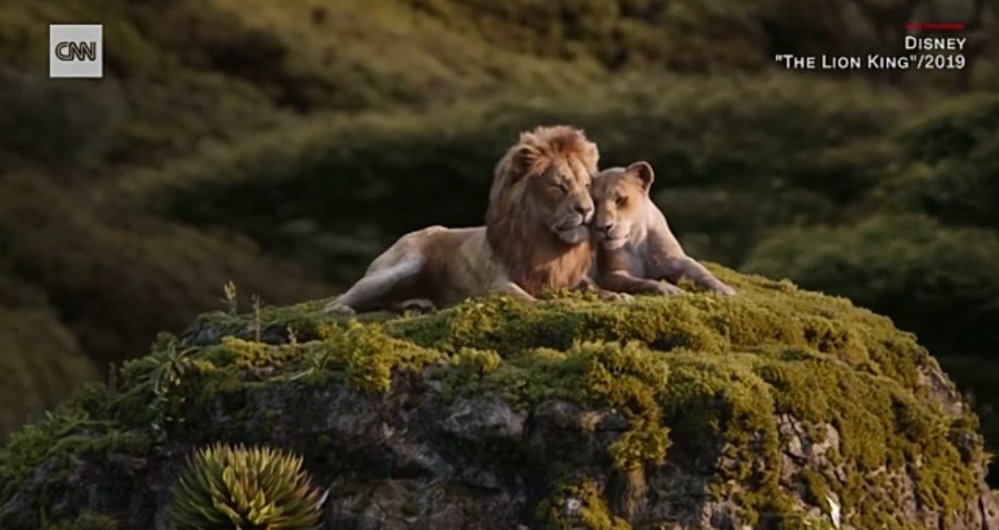 The group photo was released almost a week after individual photos showing the stars opposite their characters.

If these new cast photos don’t get you hyped for ‘The Lion King,’ we’re not sure what will
Jon Favreau is directing the shot-for-shot remake, which will use technology to make it look like a realistic version of the hit animated 1994 film.
“The Lion King” roars into theaters July 19.
TM & © 2019 Turner Broadcasting System, Inc.
A Warner media Company.
All Rights Reserved.