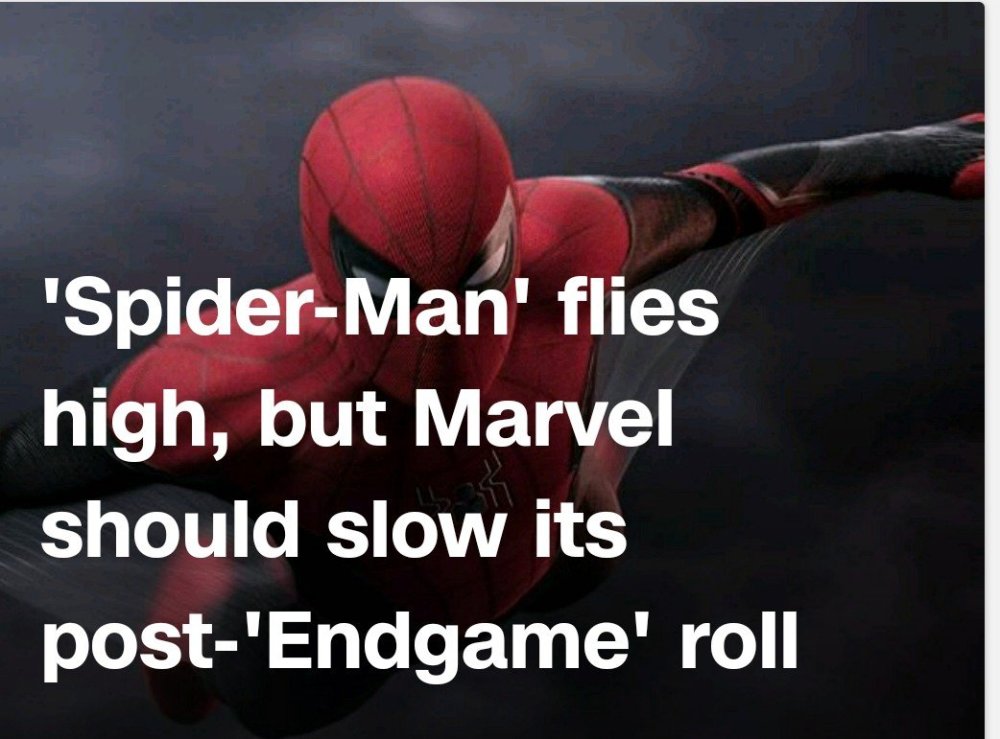 (CNN) – A few months after “Solo: A Star Wars Story” fell short of box-office expectations, Disney CEO Bob Iger issued a sort-of mea culpa, conceding that the ambitious schedule of movies might have been “a little too much, too fast” and a “slowdown” was in order.
Even with “Spider-Man: Far From Home” swinging to another huge opening, Disney’s other marquee franchise, Marvel, might want to consider a similar course of action, slowing its roll after “Avengers: Endgame,” the operatic culmination of its 10-year plan.

At first blush, that might sound strange. “Spider-Man” opened to generally positive reviews, and in its first week has amassed a bountiful $185 million in North America and nearly $600 million worldwide. That hardly seems like the time to stage a strategic retreat.
Still, piggybacking on the “Avengers” narrative represents an advantage that somewhat muddies the analysis. And the movie’s creative shortcomings — which are not insignificant — coupled with the challenge of sustaining a massive interlocking “cinematic universe” suggest the major casualties suffered in “Endgame” have left holes in Marvel’s merry marching society, which will require a little time to absorb and recover.
Marvel obviously has plenty of arrows left in its quiver, including no-brainer sequels to “Black Panther,” “Captain Marvel” and “Guardians of the Galaxy.” Whatever weight is pulling down this summer’s box office, Marvel has managed to defy that gravity.

The company’s catalogue, however, exhibits signs of being stretched, not only in terms of feeding the theatrical beast, but also providing several new limited series featuring high-profile characters for Disney’s upcoming streaming service, Disney+.
Like “Spider-Man: Homecoming,” “Far From Home” has its moments. But even with a plot that builds off the emotional heft of “Endgame,” another mediocre villain (if perhaps better than the Vulture), heavy dose of Disney Channel-level romance and too much clunky shtick involving the adult chaperones made this feel qualitatively more like a middle-weight contender.
Marvel clearly doesn’t need to hit the reset button, but the studio would benefit from avoiding the irrational exuberance that contributed to “Solo’s” fate — the sense that anything bearing its logo comes sprinkled with the equivalent of fairy dust.

Plus, with the acquisition of 20th Century Fox, Disney/Marvel has assumed control of two signature Marvel properties, Fantastic Four and X-Men, whose movie rights were parceled off years ago, both of which appear ripe for incorporation into the broader Marvel Cinematic Universe.

Such ventures require time and care, the kind that seldom comes from rigidly adhering to a release schedule designed to ensure that Disney can steadily push out consumer products and ensure that its shareholders are the happiest on Earth. 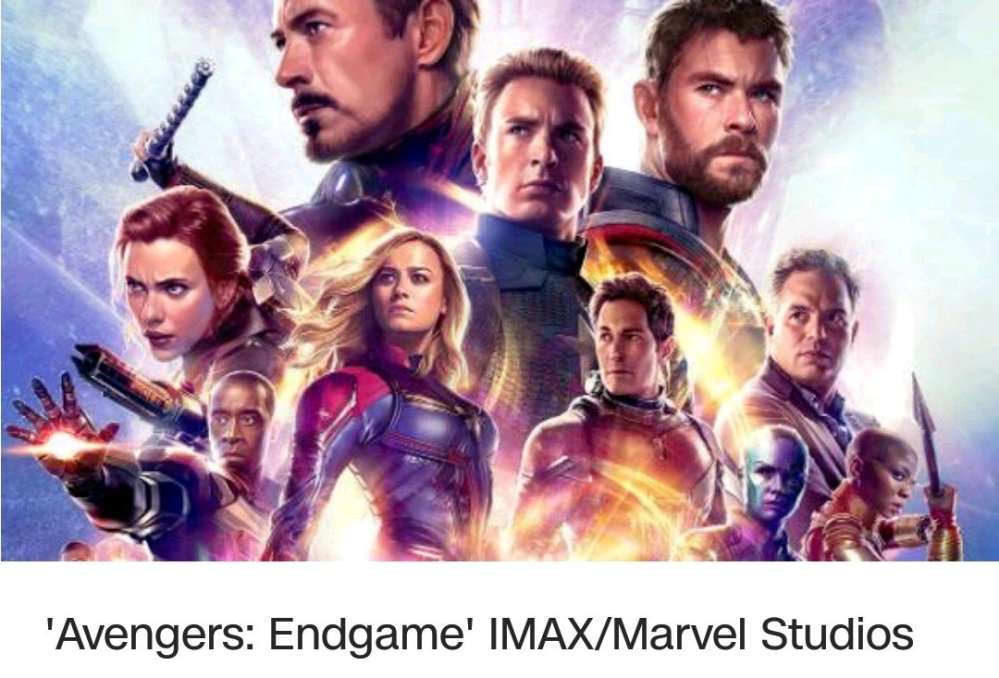 Granted, history has shown that second-guessing Marvel and its chief Kevin Feige has been a sucker bet. The studio enjoys an enviable track record, even with by no means sure things like “Guardians” and “Ant-Man.” “Spider-Man’s” end credits also hint at new directions, albeit in a cryptic manner.
Even so, this summer pile-up of box-office disappointments elsewhere — including venerable franchises with “Men in Black: International,” “Godzilla: King of the Monsters” and “Dark Phoenix,” the latest X-Men movie –provides a cautionary note.
Disney made the right move by cooling its jets when it comes to “Star Wars.” As tempting as it is to keep barreling ahead, adopting a similar approach would be prudent as Marvel transitions into its post-“Endgame” phase.

Marvel has thus far looked pretty near invincible. Yet “Spider-Man’s” uncertain map for the future and the simple law of averages heighten the risk of getting its wings (or webbing) singed, sooner or later, if it insists on flying so close to the sun.
TM & © 2019 Turner Broadcasting System, Inc.
A Warner media Company.
All Rights Reserved.