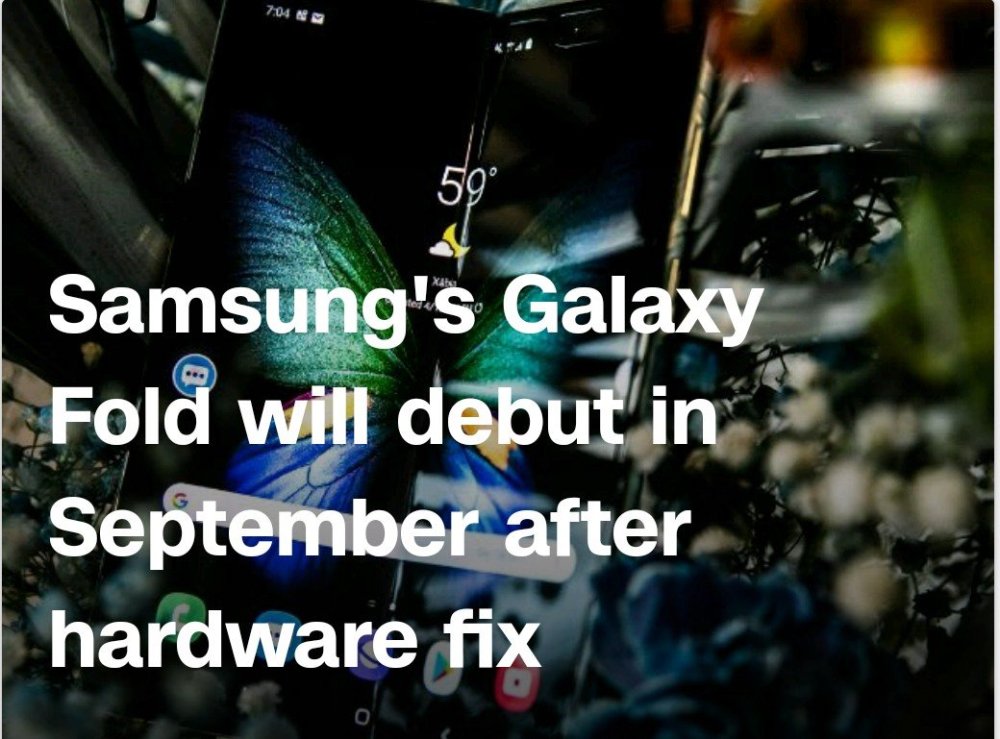 Hong Kong (CNN Business) – Samsung has fixed its expensive and troubled Galaxy Fold and will make it available in select markets beginning in September.
The South Korean company has made “necessary improvements” and run “rigorous tests” on the phone, it announced Thursday. That included tweaking the design and strengthening the phone’s hinge area — the part of the phone that some users said was defective. 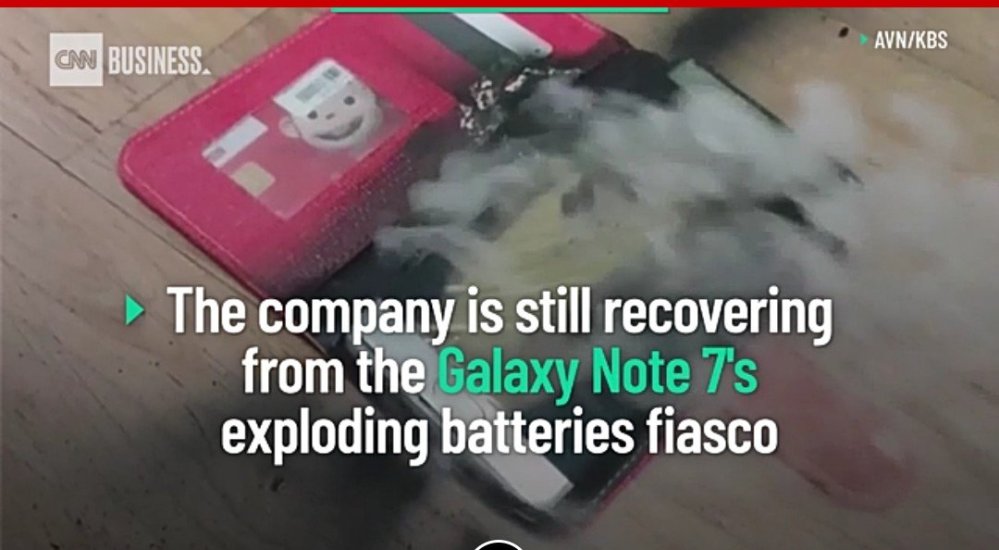 The foldable phone, which will retail for $1,980, was supposed to hit stores in April but those plans were shelved after the reports from early users about how quickly the device broke.
The 4.6 inch-smartphone’s key selling point is that it opens up into a 7.3-inch tablet. But reviewers complained of several problems, including defective hinges and broken screens, after they mistook the Fold’s protective film for a disposable shield and removed it.
Samsung said it has extended the top protective layer to make it more obvious to users that it is not supposed to be removed. The company also added caps to protect the top and bottom of the phone’s hinge.
Samsung did not say which markets will get the phone in September, nor did it announce an exact release date.

The early reviews were a setback for Samsung, which is the world’s largest smartphone maker. The company has worked to win back customer trust following its Galaxy Note 7 fiasco in 2016. Millions of those devices were recalled because of reports of exploding batteries. Samsung later halted production and sales of that phone.
Despite Thursday’s news, consumers will likely be hesitant to buy the Galaxy Fold because of its hefty price tag and the early reports of broken screens, said Will Wong, an analyst with research firm IDC.
But he added that the Fold hiccup is unlikely to affect Samsung’s reputation or market position since there isn’t much demand for foldable devices right now. 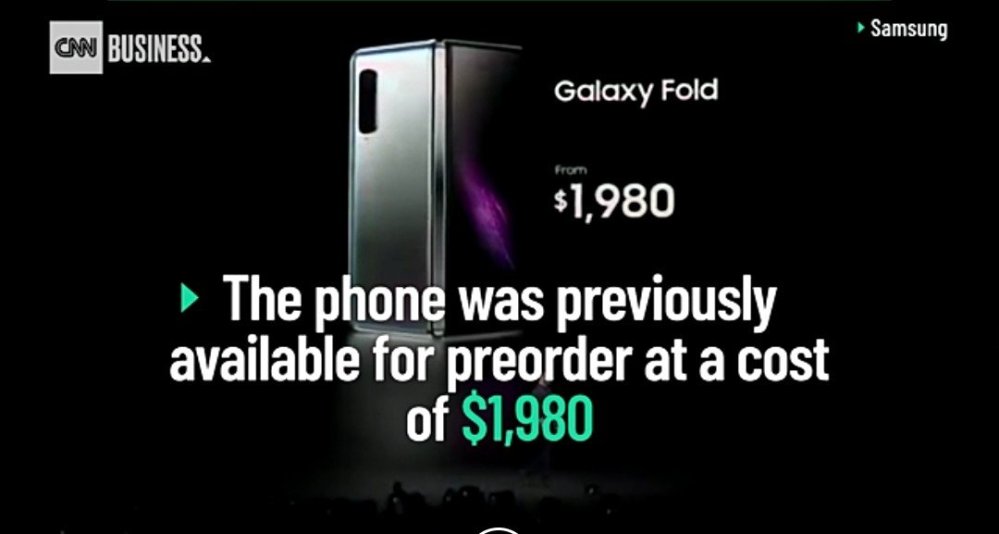 Samsung’s new phone will go head-to-head with rival smartphone maker Huawei’s foldable phone. The Chinese tech company is also launching its $2,600 Mate X in September, which was delayed for three months so Huawei could test it further.
Samsung is also dealing with problems in its memory chip business. Global demand has slowed and a dispute between Japan and South Korea threatens to restrict the supply of chemicals Samsung needs to make semiconductors.
TM & © 2019 Turner Broadcasting System, Inc.
A Warner media Company.
All Rights Reserved.