A popular Nigerian musician has been named the richest Nigerian on Instagram.

Music superstar, David Adeleke, a.k.a Davido, has emerged the richest Nigerian on Instagram, with his single post valued at over N26 million.

According to Instagram Rich List 2019 by Hopper HQ 2019, Davido stands at second position in Africa and occupies 38 positions on global rating. 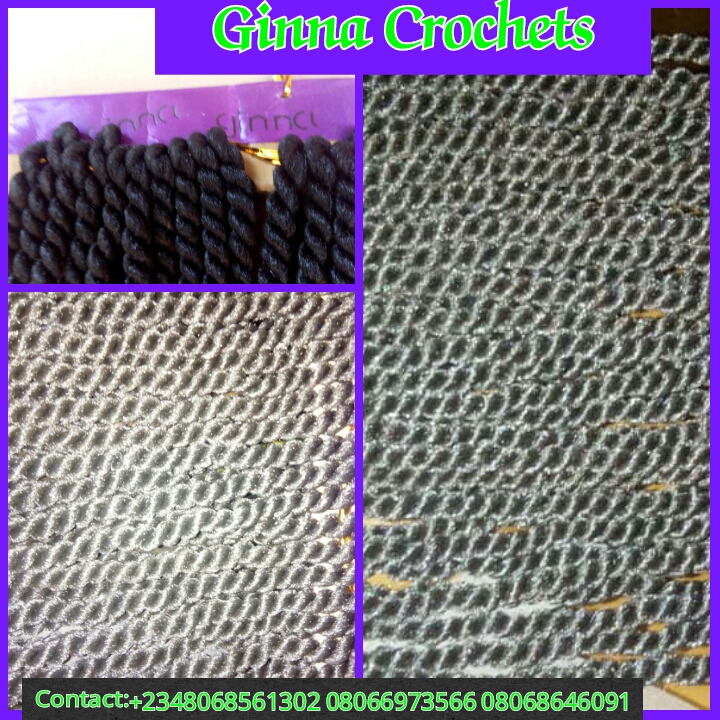 Mohammed Salah, Egyptian and Liverpool football star, is the richest African celebrity on IG and occupies spot 26 at the global level.

Davido is one of the active Nigerian celebrities on Instagram and he makes use of the social media platform to share information about his career and life.

The “Wonder Woman” crooner, called OBO by fans, has 11.8 million followers on IG as at Thursday July 25, with each of his posts valued at 74,000 dollars, approximately 26 million naira.

Other Nigerian Celebrities who made the IG rich list are Wizkid, Funke Akindele and “African Rihanna” Tiwa Savage.

Wizkid gets 49,700 dollars (which is close to 18millon naira), standing at 46th position on the global rating, with over 7 million followers.

Actress Funke Akindele Bello is the 45th celebrity globally with over 8million followers and gets 50,500 dollars which is (over 19million naira).

This feat has added another accolade to Davido’s richly adorned cap, especially in recent times.