(CNN) – A man who was mistakenly circumcised in a hospital mix-up has been awarded compensation, the hospital said.
Terry Brazier, aged 70, went into Leicester Royal Infirmary for a bladder procedure known as a cystoscopy but was mistaken for another patient by hospital staff and circumcised.

The hospital apologized and carried out an investigation, before confirming on Monday it had awarded Brazier a £20,000 ($24,300) payout.
Brazier told the British newspaper the Daily Star that he was so distracted talking to hospital staff that he didn’t notice he was getting the incorrect procedure until it was too late.

“They didn’t know what to say when they found out they’d done it, they said they can’t send me back to the ward and they needed to talk to me,” he told the newspaper.
Brazier added that finding out he had been circumcised was “a real surprise.”
Andrew Furlong, medical director at University Hospitals of Leicester, said in a statement: “We remain deeply and genuinely sorry that this mistake occurred, and I would like to take this opportunity to once again apologise to Mr Brazier.” 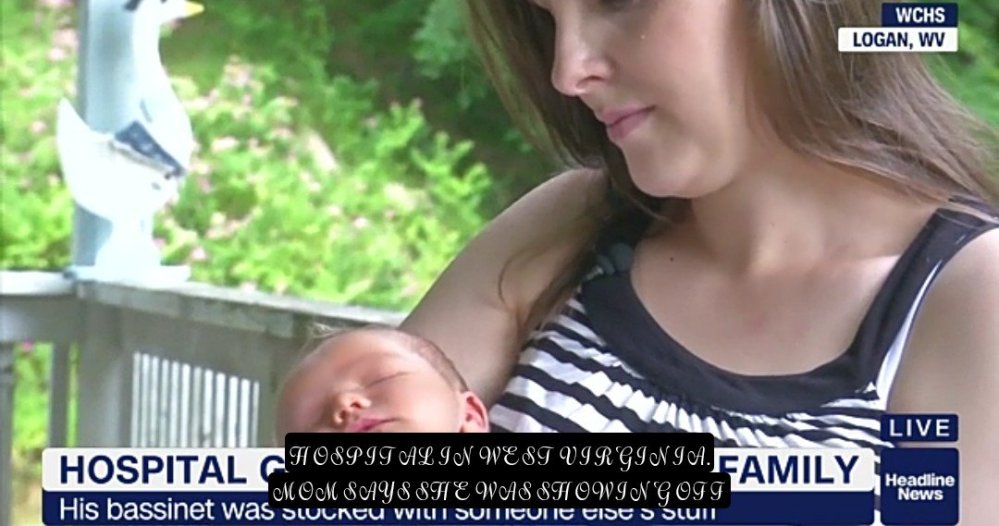 “We take events like this very seriously and carried out a thorough investigation at the time to ensure that we learnt from this incident and do all we can to avoid it happening again. Whilst money can never undo what happened, we hope this payment provides some compensation.”
TM & © 2019 Turner Broadcasting System, Inc.
A Warner media Company.
All Rights Reserved.