Shehu Sani, the former Senator representing Kaduna Central countered Governor Nasir El-Rufai’s call for abolition of zoning in the Presidency, during his Sallah visit to the first Executive Governor of old Kaduna State, Alhaji Balarabe Musa on Monday August 12.
LIB reported last week that Kaduna State Governor, Nasir El-Rufai sued for entrenchment of competence instead of zoning. He argued that zoning of political offices was a barrier to political equality and Nigeria can’t afford to tow same path again.
However Sani rubbished the call and further stated that the north holding on to power in 2023 will pass a message of being ungrateful. He further pointed out that Muhammadu Buhari only became President after he got the support of the Southern region of Nigeria, as he had contested and lost 3 Presidential elections. 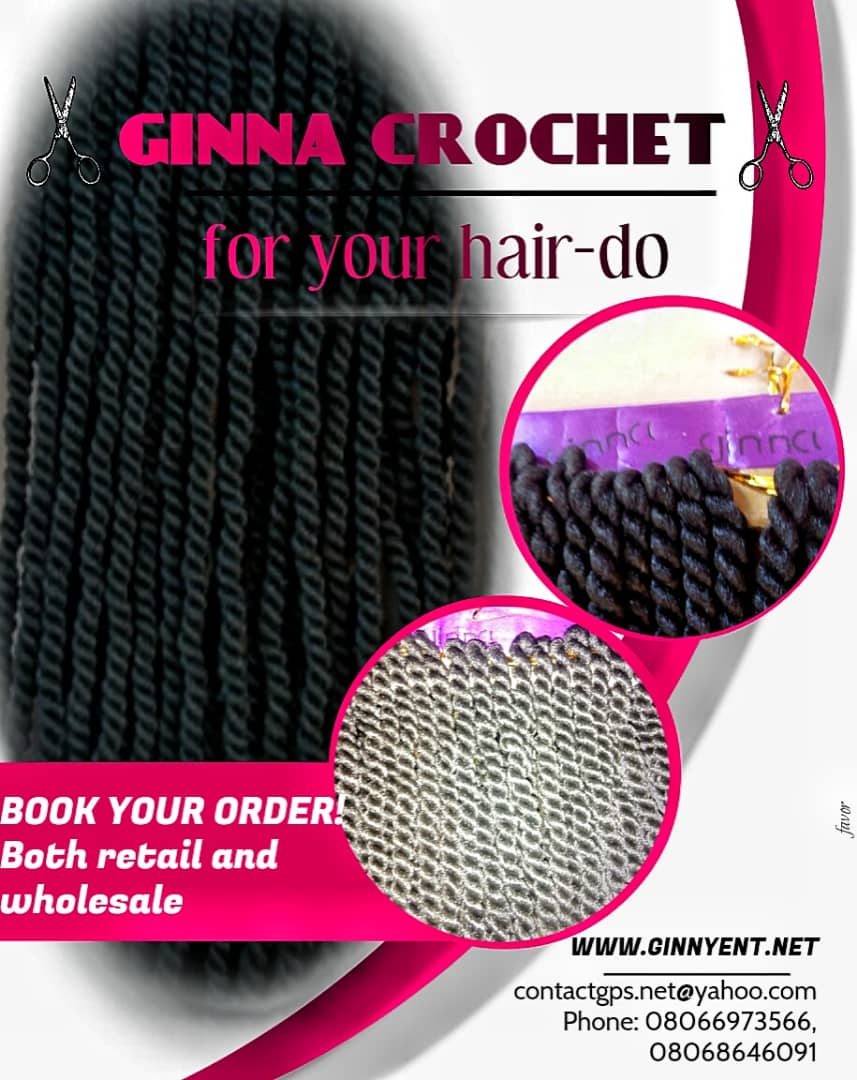 According to him: ” It is an act of ingratitude for any northerner to think that by 2023, he or she should aspire for office in the view of the fact that, Southerners, particularly the southwest did everything possible to support the northern candidate to emerge as the president in 2015.
“It will amount to changing the rules of the game at half time, when you are leading two zero.
“It can also be likened to removing the ladder after you have plucked the fruit.
“The North should appreciate the support of progressive minded nationalists from the southwest or southern part of Nigeria who had worked tirelessly to remove the PDP out of power in 2015.
“We have not forgotten that president Buhari had contested three times without becoming President and on the fourth time, with the support of people from the South, he emerged the President of the country.
“It would be unfair after eight years, for us to think of continuing to hold the grip and levers of power in Nigeria.”
He added: “After President Buhari, power needs to rotate to some of these major geopolitical zones; you cannot close the door after you have gone inside. South West has helped us to be where we are today.
“You can’t talk of competency when you have not produced an Igbo president. Are they not Nigerians?
“You cannot continue to punish them for the offense which they are not architect of? That is my view.
“And for the North, it is important for the President to set a policy agenda in the next four years to address the socio economic and security problems facing the northern part of Nigeria.
“The President must invest in the North in agriculture, education, infrastructure for us to prepare for a restructured Nigeria. Northern governors must complement that.
“I will say that every person has right to express his opinion but it will be unfair that after federal character is applied in employment, education and political appointment and even on the way the ruling party zones its offices in the National Assembly and then for you now to think of exclusive advantage of dominating the political sphere.
“Right now the north must put his house in order and let us address the issue of majority and minority which has never existed in this scale in history of Nigeria.
“We must look towards energy and resource independence. The idea of waiting for federal allocation which comes from Abuja does not help us as people who have been before oil standing on our own feet.”