Editor’s Note: Kate Maltby is a broadcaster and columnist in the United Kingdom on issues of culture and politics, and a theater critic for The Guardian newspaper. She is also completing a doctorate in Renaissance literature. The views expressed in this commentary are her own. View more opinion articles on CNN. 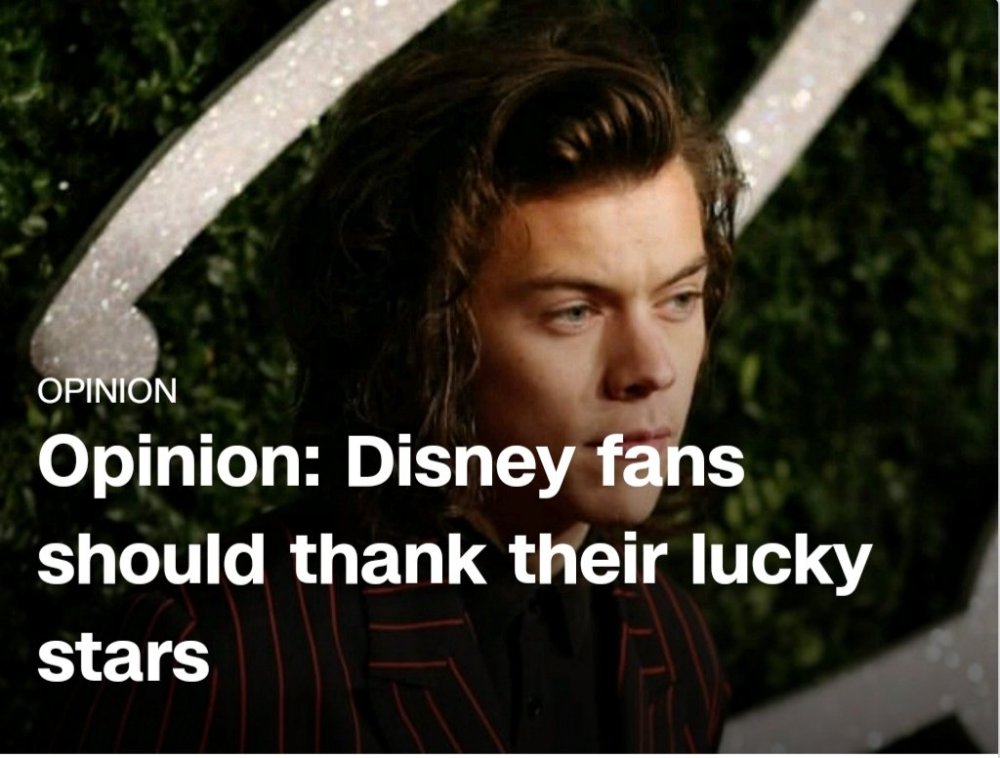 (CNN) – On Tuesday, AMC Theatres and Regal Cinema tweeted that former One Direction star Harry Styles was confirmed to play Prince Eric in Disney’s live-action “Little Mermaid” remake — and then, suddenly he wasn’t. Industry sites The Wrap and Variety both reported that Styles had in fact been offered but turned down the role. To paraphrase “Star Wars,” it was as if millions of fan voices suddenly cried out in ecstasy and were suddenly silenced. At least they left us with the memes.

Those of us who are not One Direction obsessives, however, should be thanking our lucky stars for this apparent escape. Don’t get me wrong, fans. I’ve no particular problem with Styles himself. It’s his very success — hard earned, and worthy — that’s the problem. No icon who carries that level of personal recognition has any business starring in a Disney fairy tale. Their fame is too much of a distraction — and far too deeply rooted in the contemporary moment.
The recent run of remakes of classic movies have been so deeply culturally contested because we understand how universal their reach can be, and how deeply these narratives cut through society. Everyone remembers the Disney movies we loved most as a child — and we watch them again and again as adults. Because whatever else, a Disney movie has to remain timeless through the decades. A pop star who is universally identified with a single decade of cultural history limits that movie forever.

A few weeks ago, when the young African-American actress Halle Bailey was announced as the star of the remake, reports surfaced of racist social media users “outraged” that a role once played by a white animated avatar would now be played by a black woman.
Except, as Robbie Soave pointed out at Reason, the most prominent “racist” tweet, which went viral, was a complete fake. As usual on Twitter, most users were using the hashtag associated with the controversy — ‘NotMyAriel’ — to express a progressive position of solidarity against the perceived racism, rather than to endorse it. The troll account was getting the attention it craved. 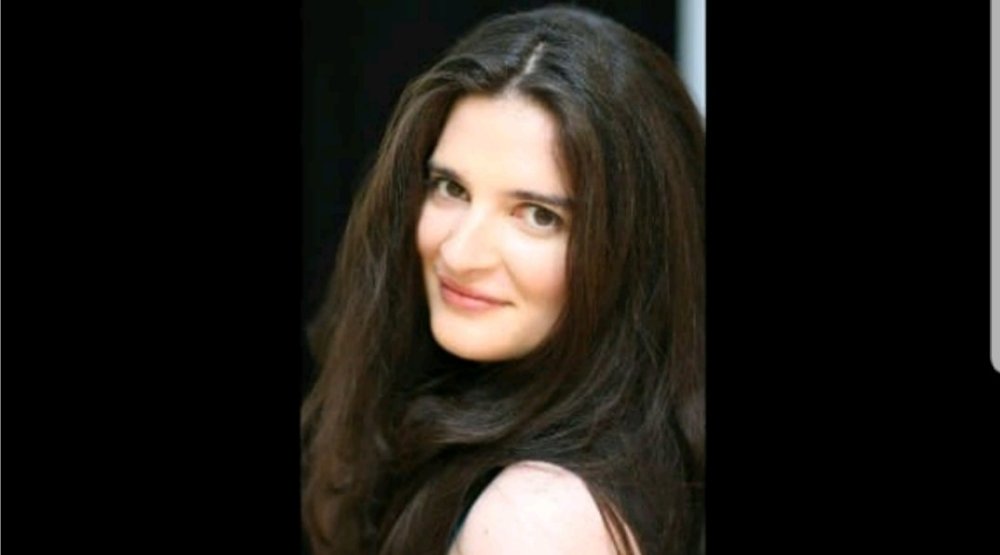 The casting of Halle Bailey, it should go without saying, was never a just cause for anyone to complain — she’s cute, hyper-talented and bursting with bright-eyed curiosity in the classic Disney heroine style. (And does anyone actually believe mermaid society shares human constructions of race? That would require, among other things… actually believing in mermaids.) It’s the decision to approach Styles — one of the most iconic young pop idols of his generation — that courted disaster.
While Halle Bailey is certainly known to young audiences, particularly through her role in “Grown-ish” and her YouTube music duo with sister Chloe, she doesn’t have the worldwide recognition of Styles. At time of writing, she doesn’t even have a Wikipedia page in her own name — only one under the name of her group, Chloe X Halle. At the age of 19, that’s no shame at all, and I have no doubt that with “The Little Mermaid” under her belt, she has a great career ahead of her. But for intentional audiences, she will instantly be Ariel, without the shadow of previous roles. No doubt that’s partly why Disney chose a newcomer.

We need to be able to project our own dreams and desires onto our fairy tales — and Disney heroines have always provided that role. Put Harry Styles on screen, and however talented his acting, he’ll never be Prince Eric. First and foremost, he’ll always be Harry Styles. That’s one reason the live-action Disney remakes have always seemed a little dangerous to me. Fairy tale heroes and heroines often work best as dream figures, or visual one-offs, which made animation their perfect medium.
When Emma Watson played Belle in “Beauty and the Beast,” it felt like Hermione Granger had suddenly turned up in another franchise. Disney clearly casts big names with existing fan followings in order to cash in on the built-in audience. But with its brand recognition, it shouldn’t need to do so. 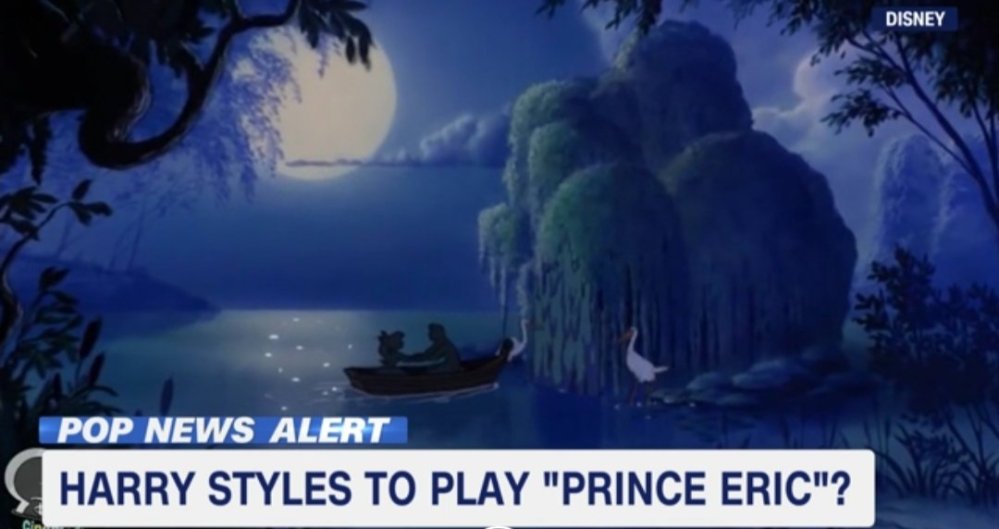 Some of the greatest animated Disney movies cast anthropomorphic figures as the heroes of animal kingdoms. If Disney casts another pop star in “The Little Mermaid,” I’ll give it a miss and settle instead for a night in with its 1973 version of “Robin Hood.” That Disney movie stars an animated fox and a rooster. That’s casting genius.
TM & © 2019 Turner Broadcasting System, Inc.
A Warner media Company.
All Rights Reserved.