A scientist has advocated the consumption of human flesh as a way of fighting climate change.

According to New York Post, Soderlund, a Stockholm School of Economics professor and researcher, said he believed that eating human meat, derived from dead bodies, might be able to help save the human race if only the world “awaken the idea.” 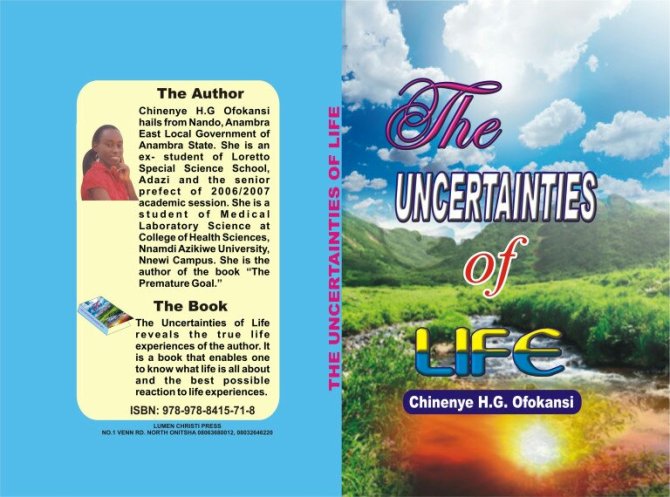 Soderlund’s canvassed his position at a panel talk called “Can You Imagine Eating Human Flesh?” at the Gastro Summit in Stockholm.

When asked during an interview after his talk if he personally would try human flesh, Soderlund said he was open to the idea.

“I feel somewhat hesitant but to not appear overly conservative…I’d have to say…I’d be open to at least tasting it,” he said.

He went on to suggest other options such as eating of pets and insects. 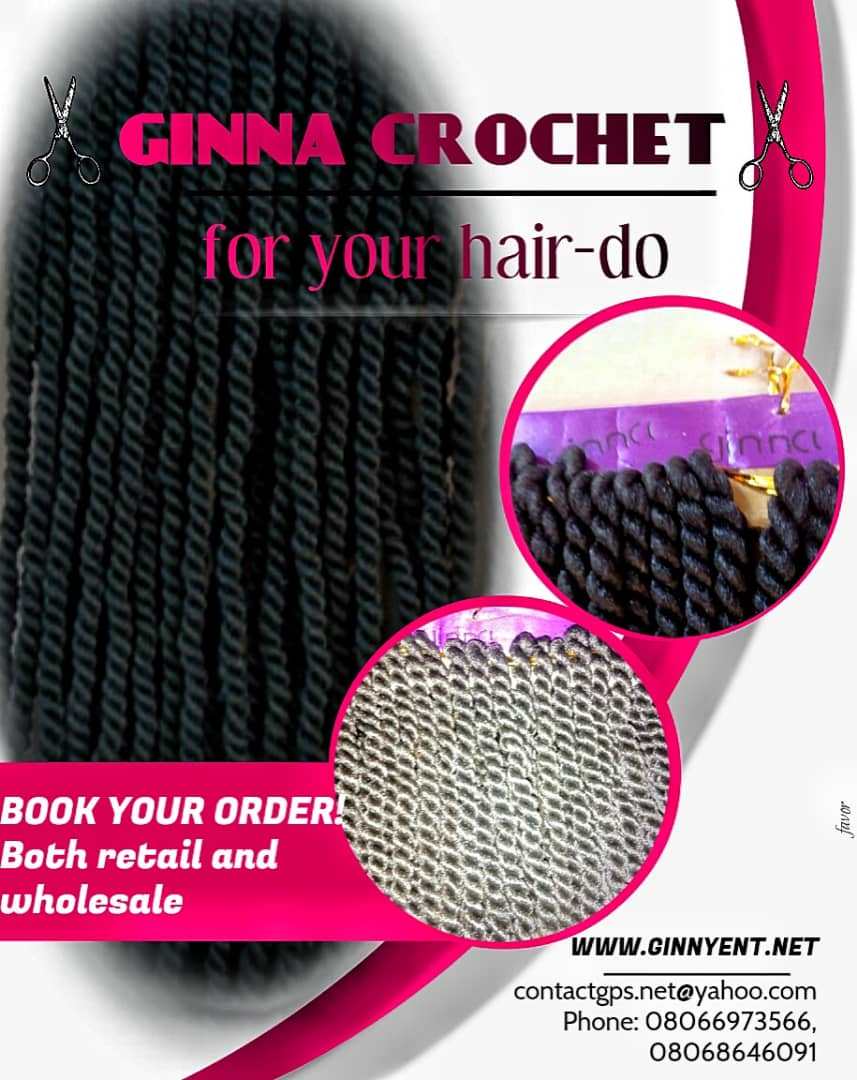 Meanwhile, a tribe in Papua New Guinea practised eating their dead as an alternative to allowing them to be consumed by worms, according to the Standard. The cultural practice led to an epidemic of a disease called Kuru, also known as laughing death.

The practice of cannibalism among the people of New Guinea came to an end in 1960.