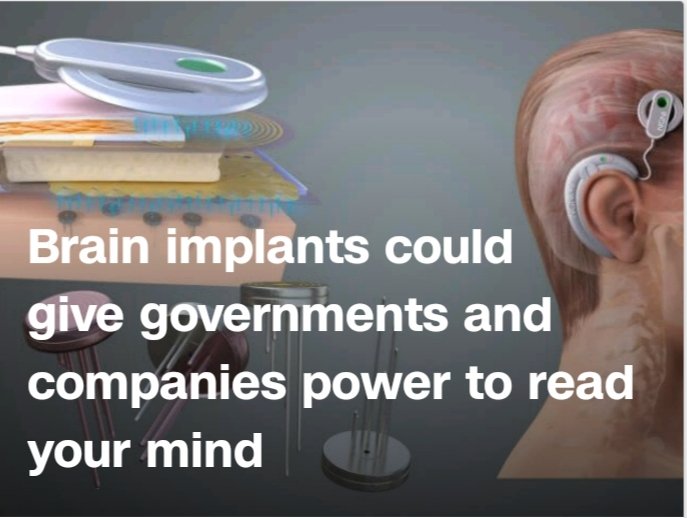 London (CNN) – Telepathy is a thing of sci-fi movies, not real-life interaction. Right?
In the future, that could all change, according to scientific experts in Britain.
People could “become telepathic to some degree,” thanks to neural interface technologies that are being developed, according to the Royal Society, the UK’s Academy of Sciences.
But it has warned that neural interfaces — devices implanted internally or worn externally which can record or stimulate brain activity — could be open to abuse as they become more sophisticated.

Neural implants, and external interfaces, have already been licensed in the world of medicine and are being used to treat medical conditions from strokes to epilepsy.
But tech companies are getting in on the act — and the Royal Society says governments need to act fast to set some ethical boundaries.
Earlier this year, billionaire tech entrepreneur, Elon Musk, said his company, Neuralink, was planning to start human trials in 2020 using ultra fine electrodes. They would be inserted into the brain to help people with locked-in syndrome or paralysis communicate via a computer or phone. 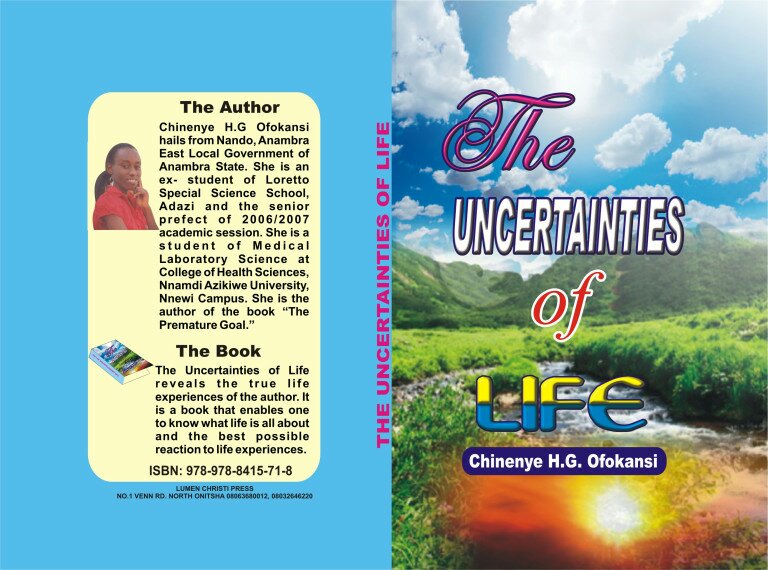 Meanwhile Facebook’s founder and CEO, Mark Zuckerberg, has shown interest in “telepathic typing.”
The social media company is supporting research into creating a headset able to transcribe a vocabulary of 1,000 words, at a rate of 100-words per minute, just by thinking.
“You’ll just be able to think of something and your friends will immediately be able to experience it too if you’d like,” Zuckerberg said in 2015. “This would be the ultimate communication technology.”

In a report titled “iHuman: Blurring lines between mind and machine,” the Royal Society says these new technologies bring both exciting possibilities and risks.
Neural interfaces offer a new frontier for treating conditions like dementia, paralysis, mental health conditions or obesity, according to the report.
Dr. Tim Constandinou, director of the Next Generation Neural Interfaces (NGNI) Lab at Imperial College London and co-chair of the report, said in a press release: “By 2040 neural interfaces are likely to be an established option to enable people to walk after paralysis and tackle treatment-resistant depression, they may even have made treating Alzheimer’s disease a reality.”

But they could also be misused by corporations and governments, with neural data being accessed and shared.
Neural interfaces “pose new risks: the risks of moods or thoughts being accessed by companies, governments or others; risks to privacy and human rights; and the risks of widening social inequalities,” the report states.
They could even change the very nature of what it means to be human, it says.
The Royal Society is urging the UK government to launch a national investigation into neural interface technologies and how they should be steered.

“While advances like seamless brain-to-computer communication seem a much more distant possibility, we should act now to ensure our ethical and regulatory safeguards are flexible enough for any future development,” Constandinou said.
“In this way we can guarantee these emerging technologies are implemented safely and for the benefit of humanity,” he added.

Another co-chair of the report, Christofer Toumazou from Imperial College London, said in the release that the technology was as “unimaginable” as smartphones were a few decades ago.
“They could bring huge economic benefits to the UK and transform sectors like the NHS, public health and social care, but if developments are dictated by a handful of companies then less commercial applications could be sidelined,” Toumazou said.

As with so many technological advances, this new frontier has the potential to both help and scupper humanity. Unfortunately, even mind reading can’t help us predict which way it will go.
TM & © 2019 Turner Broadcasting System, Inc.
A Warner media Company.
All Rights Reserved.