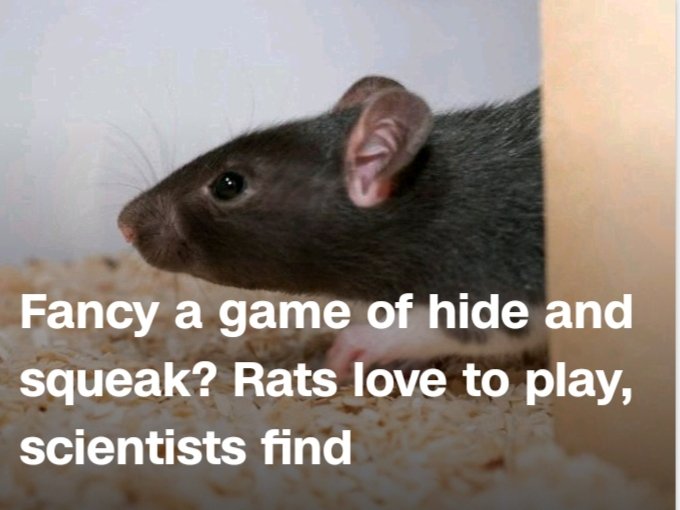 (CNN) – Rats can be taught to play hide and seek — and they squeal with joy when they win, scientists have found.
Both wild and domesticated animals have been known to play, but neuroscientists from Berlin’s Humboldt University wanted to know more about the topic after hearing from pet owners and vets that rats seemed to be engaging in more complex forms of play. 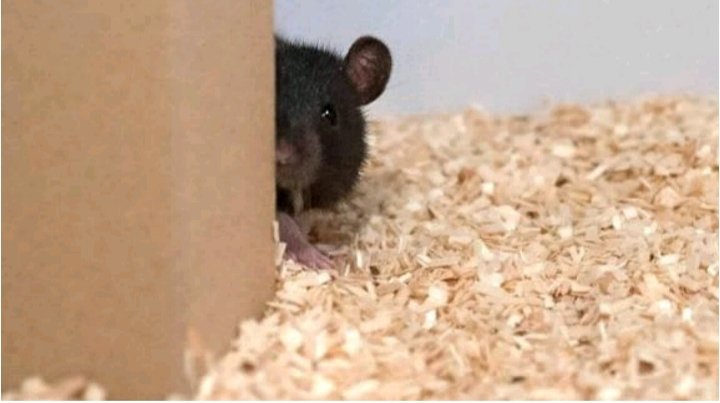 “It has long been known that rats engage in simple forms of play — rough and tumble — but we wanted to know if they could do more complex games, like hide and seek,” neurobiologist Michael Brecht, an author of the study, published in the journal Science, told CNN. 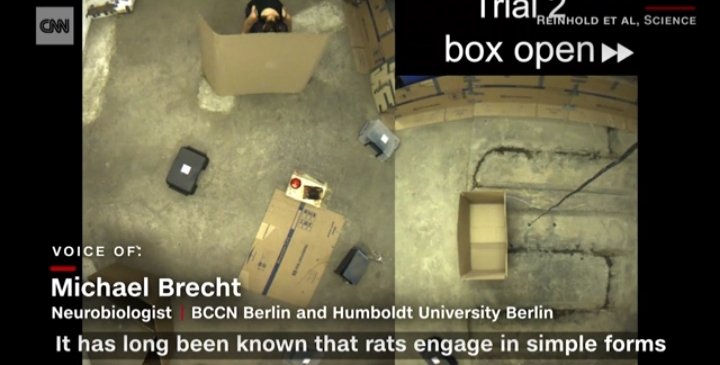 Holed up in a laboratory with the rats and a selection of remotely controlled boxes, a team of scientists played a version of the childhood game with the rodents, teaching them how to hide from and find the researchers.
Over a period of a few weeks, they found that the rats quickly learned how to hide and seek — and even started to develop tactics and strategies for the game. 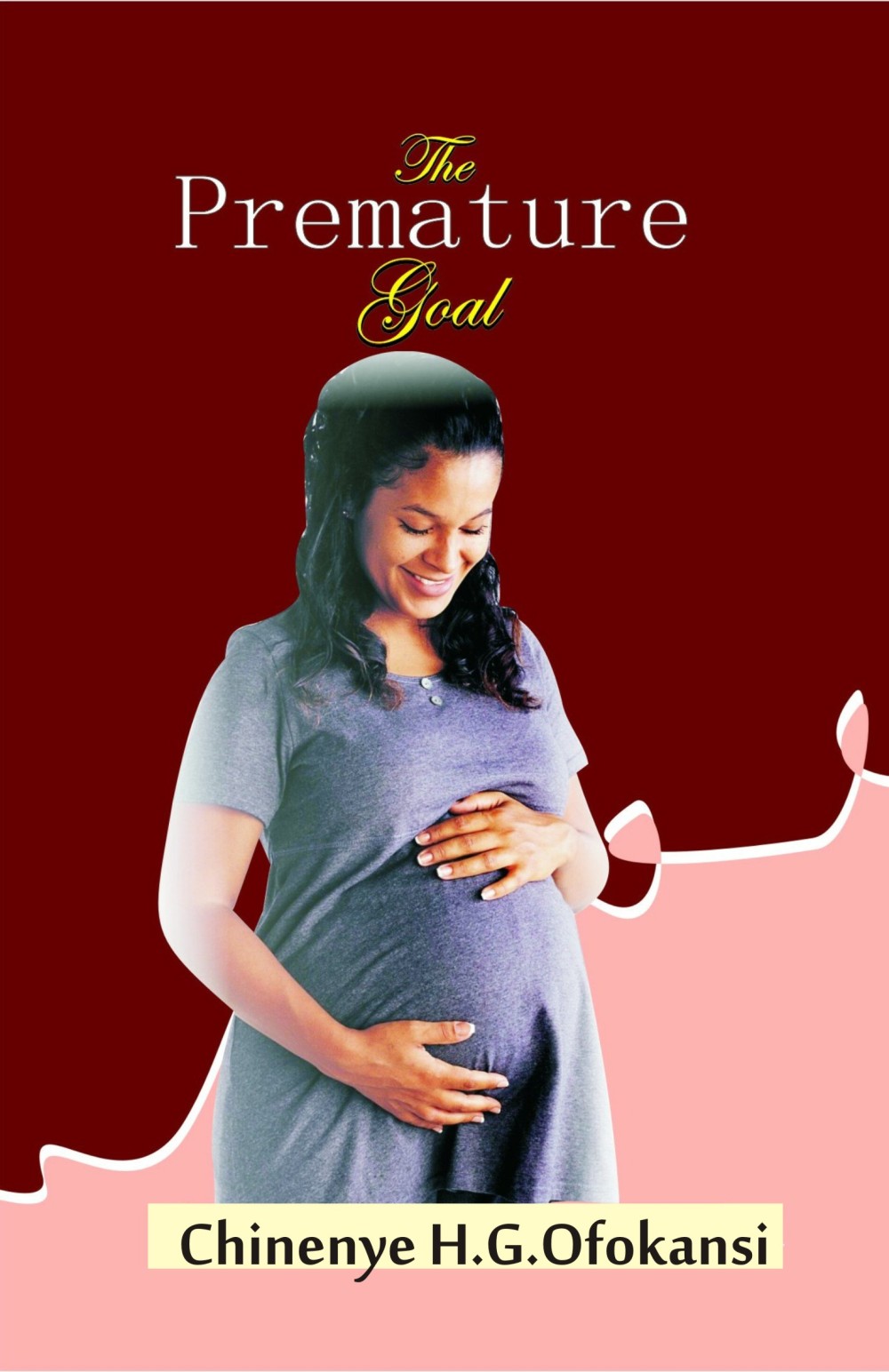 Instead of being given food, the rats were tickled as their reward for both hiding and finding the researchers.
But after being discovered, the rats would sometimes “re-hide,” even if it meant a delay in receiving their reward — proof, the scientists believe, that the rats were playing for the sake of it. 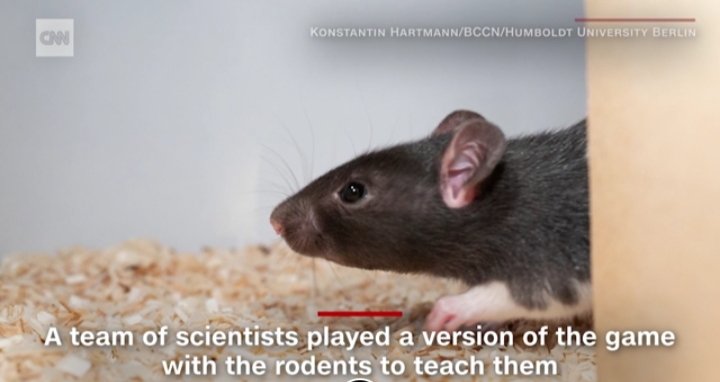 Although quiet when hiding, researchers said the the rats “squealed with joy” when they discovered the scientists — something researchers think shows an understanding of the game’s rules. 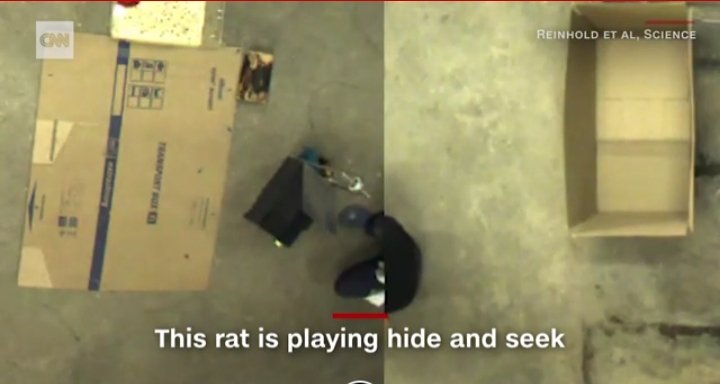 “They look like they’re having fun, they come running,” Brecht told CNN. “They’re very vocal, they call all the time because they are thrilled about it. But then they hide, they are pretty silent,” he said. 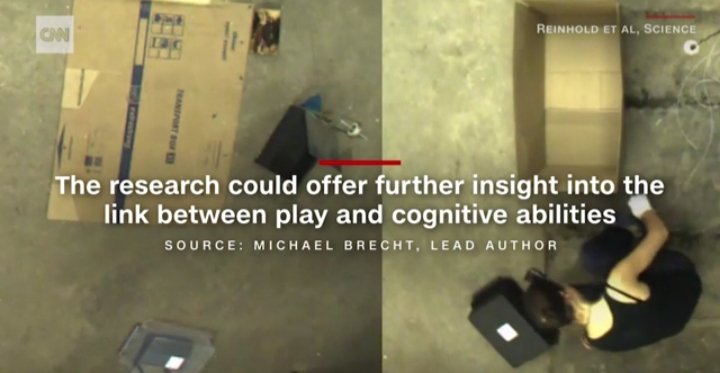 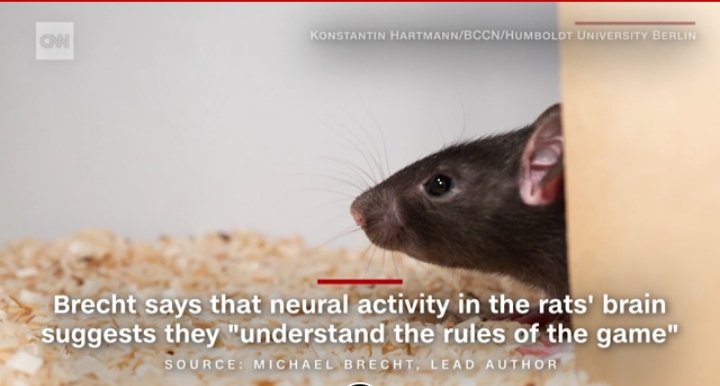 The team studied neural activity in the rats’ prefrontal cortex as they played — and found that several cells in the brain region responded to certain aspects of the game. 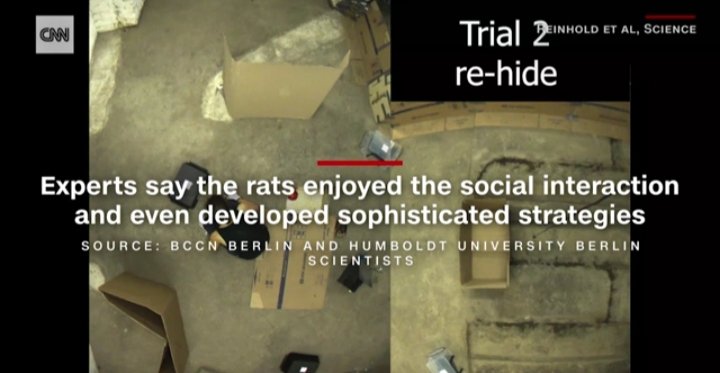