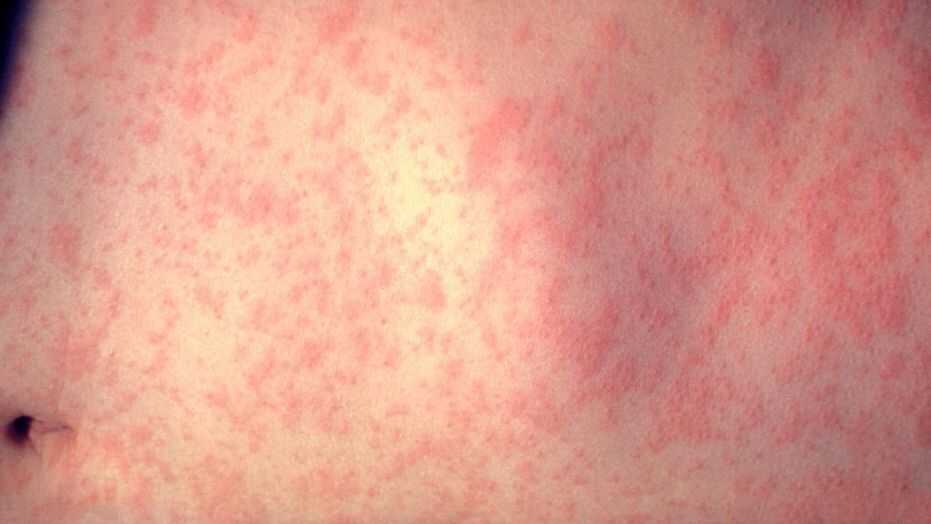 Boston health officials this week confirmed a resident has the measles, marking the city’s first case since 2013.

The Boston Public Health Commission (BPHC) on Wednesday announced the confirmed case, noting the patient was officially diagnosed with the virus on Oct. 6. It’s not clear how the person was infected.

“During the infectious period, the individual went to locations where other people may have been exposed,” officials said in a press release, noting anyone who does not know their measles vaccination status should receive the Measles, Mumps, and Rubella (MMR) vaccine if they haven’t already.

MEASLES CASES IN US HIGHEST SINCE 1992, CDC SAYS

“Those who have had measles in the past or have received two doses of [a] measles-containing vaccine are unlikely to become ill even if exposed,” they added.

People who visited these locations at those times could potentially become ill 21 days after exposure.

“Infected people can spread measles to others from four days before through four days after the rash appears.”

Measles is a highly contagious virus that spreads through the air after an infected person coughs or sneezes.

Others can contract measles when they breathe the contaminated air or touch a contaminated surface, and then touch their eyes, nose or mouth.

“Infected people can spread measles to others from four days before through four days after the rash appears,” the CDC says.
The MMR vaccine can protect both individuals and other people from contracting the virus.
Young children are typically most at risk of contracting measles. The CDC recommends children get two doses of the MMR vaccination, but the first dose is typically given to children when they are between 12 and 15 months old, with the second occurring between ages 4 and 6.