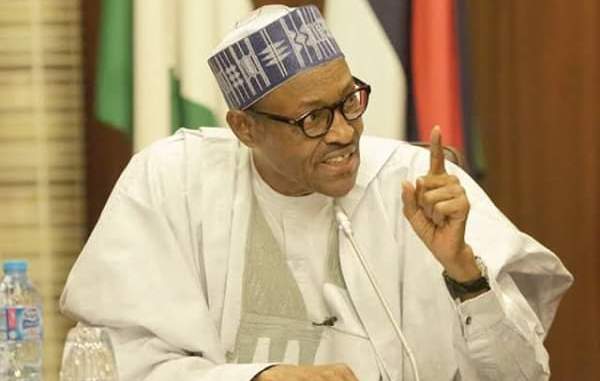 DOES THE END REALLY JUSTIFY THE MEANS IN ALL CASES

The federal government has announced the suspension of diesel and petrol supply to filling stations within 20 kilometres radius to all Nigerian borders.

Comptroller-General of the Nigeria Customs Service, Hameed Ali, issued the directive in a memo on Thursday, November 6

The authenticity of the memo was confirmed to Daily Sun by the Customs spokesman, Joseph Attah.

He said the directive has been given to all commands through Chidi A, Deputy Comptroller-General enforcement, inspection, and investigation Customs.

“The comptroller general of Customs has directed that henceforth no petroleum products no matter the tank size is permitted to be discharged in any filling station within 20 kilometers to the border.

“Consequently, you are to ensure strict and immediate compliance please,” the memo read in part.

Attah said the move was in strict obedience to government’s desire to safeguard the economy of the nation.

Meanwhile, the federal government of Nigeria on Monday, November 4, said that until member nations of Economic Community of West African States (ECOWAS) respect rules of origin, it will not reopen its land borders.

This was stated by he minister of foreign affairs, Geoffrey Onyema, who said that all goods exported into Nigeria from ECOWAS countries must have not less than 30% local inputs, adding that such goods must be escorted directly from the port of member nations directly to Nigerian borders.