(CNN) – French actress Adele Haenel has accused director Christophe Ruggia of abusing her when she was 12 years old.
In a long interview with French investigative website Mediapart, the 30-year-old actress said she was subjected to “permanent sexual harassment” and “forced kisses in the neck” by the much-older man.

She hasn’t filed a formal complaint. However, after the Mediapart interview was live-streamed on Facebook on Monday, the Paris prosecutor’s office announced it had opened an investigation into Ruggia Wednesday into potential “sexual aggression on a minor carried out by someone in authority” and “sexual harassment”.

Ruggia, 54, has strongly denied the allegations, with his lawyer saying that he “is a man who has been destroyed because of one article.”
Haenel was 12 when she was cast in her debut film in 2002, Ruggia’s Les Diables (The Devils), where she played a girl with autism. It was during the film’s making and promotion that Ruggia abused her, she claims. 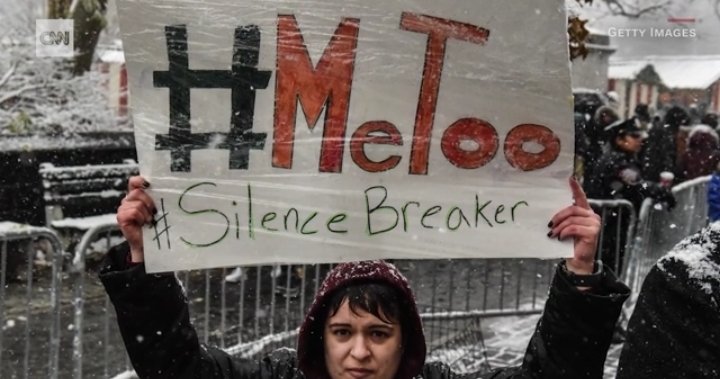 Haenel, who has since won two César awards — the French equivalent of an Academy Award — said she felt encouraged to speak out after watching Leaving Neverland, a 2019 documentary about the alleged child victims of US pop star Michael Jackson.

“When I saw Leaving Neverland, I understood the kind of mechanisms that are used to control people. I felt it was my responsibility to speak out,” she said.
She said she remembered the control Ruggia exerted over her when they worked together. “He put a system in place to isolate me, when I was a very young girl, to have him at his place every weekend.”

The harassment was relentless, according to Haenel who used to pay regular visits to Ruggia’s home in Paris to watch movies. “He was an adult man of nearly 40 who every Saturday got himself into a room with a young girl who was between 12 and 15 and tried to touch her up.”
“It may sound weird but it’s common in the cinema. In the film world the director is deeply connected with his actor or actress. He falls in love,” the director’s lawyer Jean Pierre Versini told CNN. 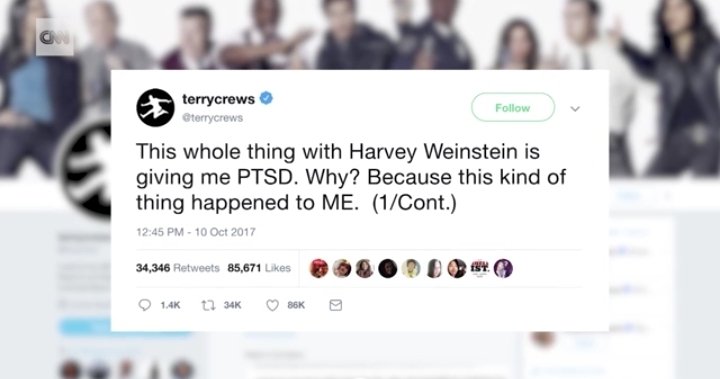 Haenel’s allegations come after a seven-month investigation by Mediapart which included interviews with more than 30 people. A few of the witnesses were involved in the making of Les Diables.
Haenel said French society needed to do more to address sexual harassment generally. 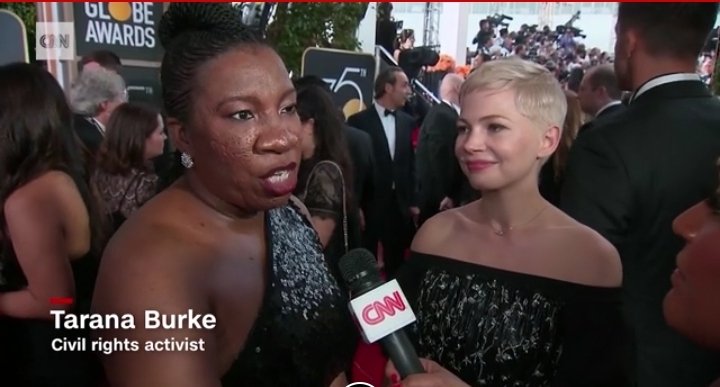 “Monsters don’t exist! It’s our society we’re talking about. It’s us,” she said.
“Our fathers, our friends, our brothers. As long as we don’t see this, we’ll never move forward.”
Ruggia has been expelled by the Society of French film directors in light of Haenel’s allegations.

Haenel said she owed her decision to make such public accusations to the women who have spoken out since the MeToo movement. Her televised interview has been hailed by politicians as well as France’s first lady, Brigitte Macron.

She has also garnered support from French actresses including Marion Cotillard and Julie Gayet, who both took to Instagram.
“Your courage is a gift of incomparable generosity for women and men, for young actresses and actors, for all the damaged beings that know, thanks to you, that they don’t have to be subjected to such violence,” Cotillard posted.

“Haenel is speaking for all those other victims who are still in the shadows,” Gayet wrote.
TM & © 2019 Turner Broadcasting System, Inc.
A Warner media Company.
All Rights Reserved.