London (CNN) – A British police officer has been charged with the murder of ex-footballer Dalian Atkinson, who died after he was Tasered three years ago.
The 48-year-old former forward for English soccer team Aston Villa went into cardiac arrest after officers used a Taser on him in Telford, central England, in August 2016, according to the UK’s PA news agency.

Paramedics were unable to save him and he died around 90 minutes later.
A second officer from the West Mercia Police Force has been charged with assault causing actual bodily harm.
Relatives said Atkinson was “not in his right mind” and had health complaints including kidney issues and a weak heart at the time of the incident, reported PA.

During his 16-year career, the talented striker also played for Ipswich Town, Sheffield Wednesday in England as well as teams in the Spanish, Turkish and South Korean leagues.
Both officers, who have been identified only as police constables A and B for legal reasons, are due to appear at Birmingham Crown Court on Thursday, according to the UK’s Crown Prosecution Service (CPS).

Jenny Hopkins, head of the special crime and counter terrorism division of CPS, said in a statement: “This decision was made following a careful review of all the evidence presented to us by the Independent Office for Police Conduct (IOPC) following an investigation.”

Police Constable A, who faces the murder charge, has also been charged with manslaughter as an alternative offense, according to the CPS. This is for a jury to consider if “it first finds that the more serious charge has not been proved.” 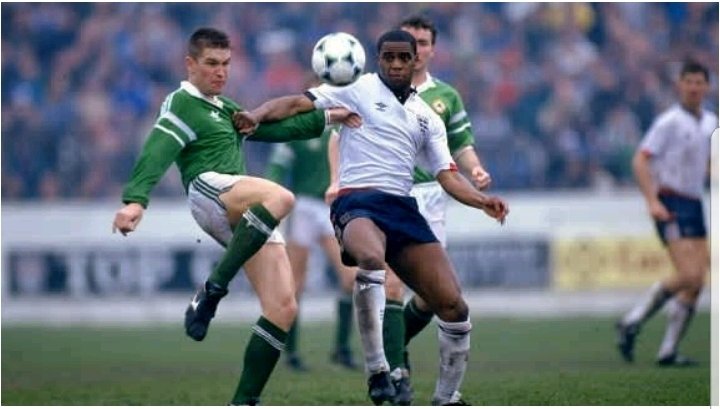 On behalf of Atkinson’s family, solicitor Kate Maynard of Hickman and Rose, said: “Dalian’s family welcomes the decision to put the conduct of police officers before a jury but regrets that already more than three years have passed since Dalian died.” 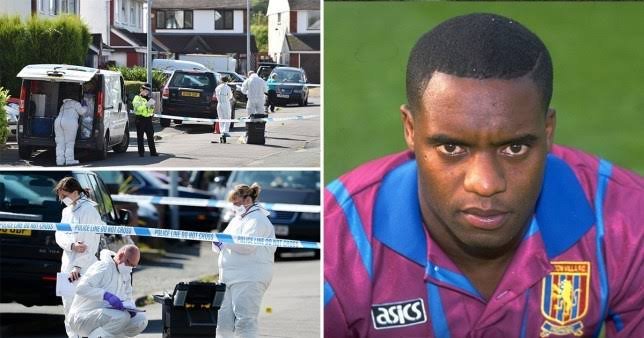