(CNN) – The two teens killed when a fellow student opened fire at their Southern California high school this week have been identified.
Grace Anne Muehlberger, 15, and Dominic Blackwell, 14, died at the hospital, authorities said. Three other teens were wounded and are expected to survive.

The gunman randomly shot students after taking out a .45-caliber pistol from his backpack at the quad area in Saugus High School in Santa Clarita. After targeting his schoolmates Thursday, he used the last bullet to shoot himself the same day he turned 16. He died at the hospital Friday, and his motive remains a mystery, the Los Angeles County Sheriff’s Department said. 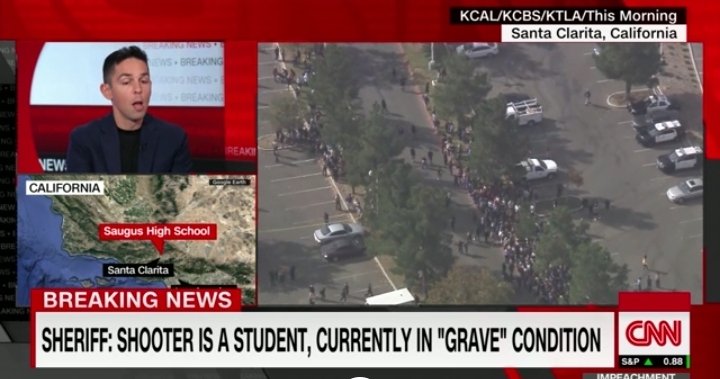 Chloe Rogers said her friend Muehlberger had a bubbly personality and knew how to make her laugh.
“We would always share our silly jokes with each other, make Vine references, and laugh forever. Her laugh was a laugh that would make you laugh harder,” Rogers said. “She always had something kind to say and knew how to hype up her friends. I love her so much and going to school knowing she won’t come up to me at random times to talk is heartbreaking.” 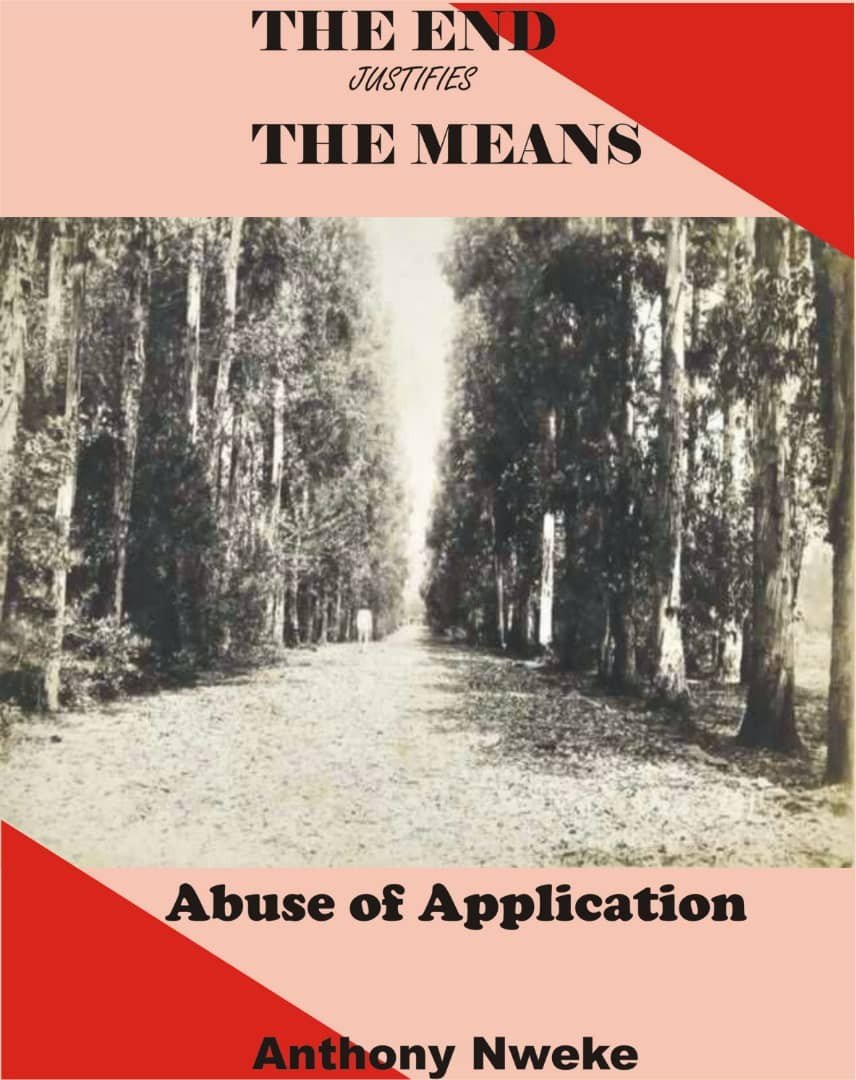 A search for answers
Investigators are digging into the suspect’s social media and background. He was identified as Nathaniel Berhow and lived with his mother. His father died in 2017 of natural causes.
There appears to be no connection between the shooter and the victims other than all were students, authorities said. 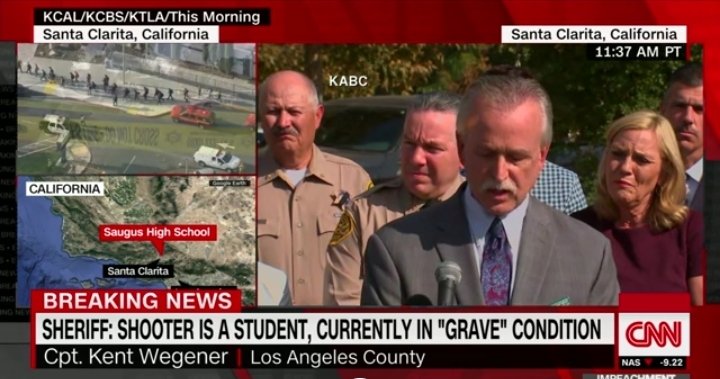 “There’s nothing really that stands out (with the suspect). He wasn’t a loner. Wasn’t socially awkward. Was involved in student activities. Student athlete,” Los Angeles County Sheriff Alex Villanueva told CNN’s New Day. “This is kind of out of the blue, shocking pretty much everyone who knew him.”
The shooter did not chase anyone and appeared to randomly target the people around him, Villanueva said.

Saugus High School had an active shooter drill just a few weeks ago, and the faculty and students did exactly as they were trained, he said.
Off-duty officers rushed in to help
An off-duty detective was dropping off his girlfriend’s son at the high school when he saw hundreds of students running from the campus Thursday morning. He pulled in and asked a student what was going on.
Someone was shooting, Detective Daniel Finn was told.

He and another off-duty officer found two of the five victims and the shooter still on the ground in the quad. Finn said he saw the shooter’s gun but wasn’t aware one of the people being treated was the gunman.
“My main concern then was securing the scene, treating the victims, and trying to make sure there wasn’t an additional shooter,” Finn told reporters Friday.