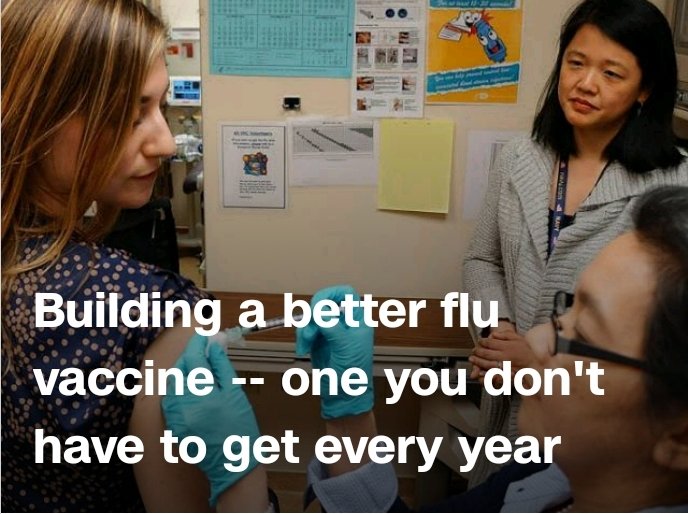 (CNN) – On June 24 at 11:34 AM, Michael Sonn became a part of medical history.
That’s the day Sonn became one of the first people to receive an experimental flu vaccine that could one day radically change the shot you get every year. 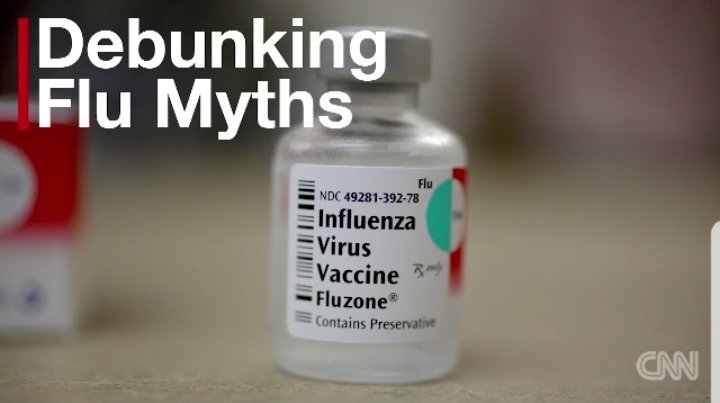 If all goes well, this new shot would last for multiple flu seasons, so you wouldn’t have to roll up your sleeve every fall and — importantly — it would be more effective than the shot you get now. Way more effective.
While the current flu shot keeps millions of people from getting the flu every year, it’s far from perfect. 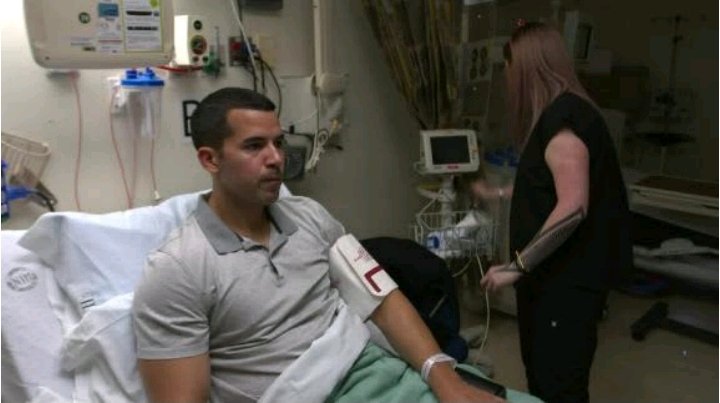 “Even on a good year, the effectiveness of the vaccine is about 60%. On a bad year, it’s as low as 10%,” said Dr. Anthony Fauci, director of the National Institute of Allergy and Infectious Diseases (NIAID). “And there’s a reason for that.”
The reason is that the flu virus is constantly changing. Strains that wreak havoc one flu season are gone the next, replaced by strains that maybe haven’t been around for years. 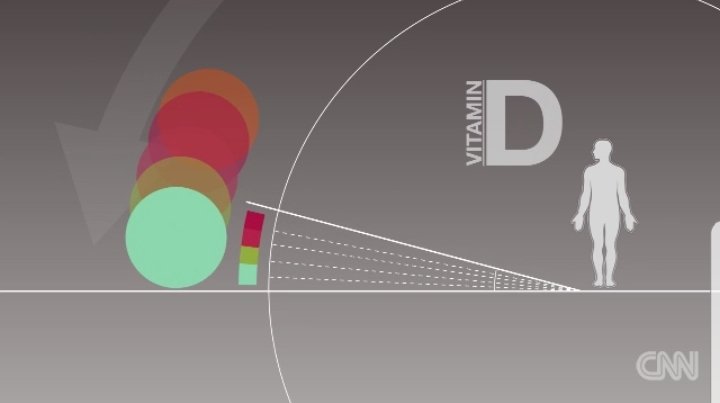 “Flu is really scary and tricky,” said Dr. Julie Ledgerwood, chief of the clinical trials program for the Vaccine Research Center at NIAID, which is a part of the National Institutes of Health, and one of several sites around the US participating in the vaccine trial.
With the seasonal vaccines we receive now, each shot can only protect against three or four strains of the flu — meaning scientists have to make an educated guess about which strains to put in it every year. 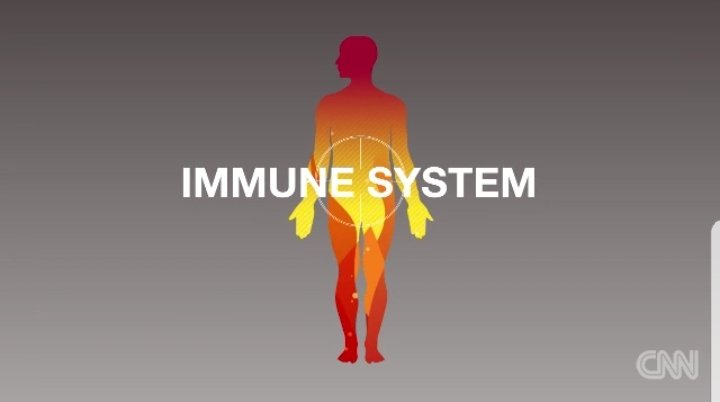 But a universal flu shot would theoretically cover every strain of the flu using what’s known as an ice cream cone approach.
Picture an ice cream shop that serves a wide variety of flavors, all served on the same type of cone. The current flu vaccine takes aim at the ice cream, which changes all the time. The universal flu shot takes aim at the cone, which is a much better target, since it always stays the same. 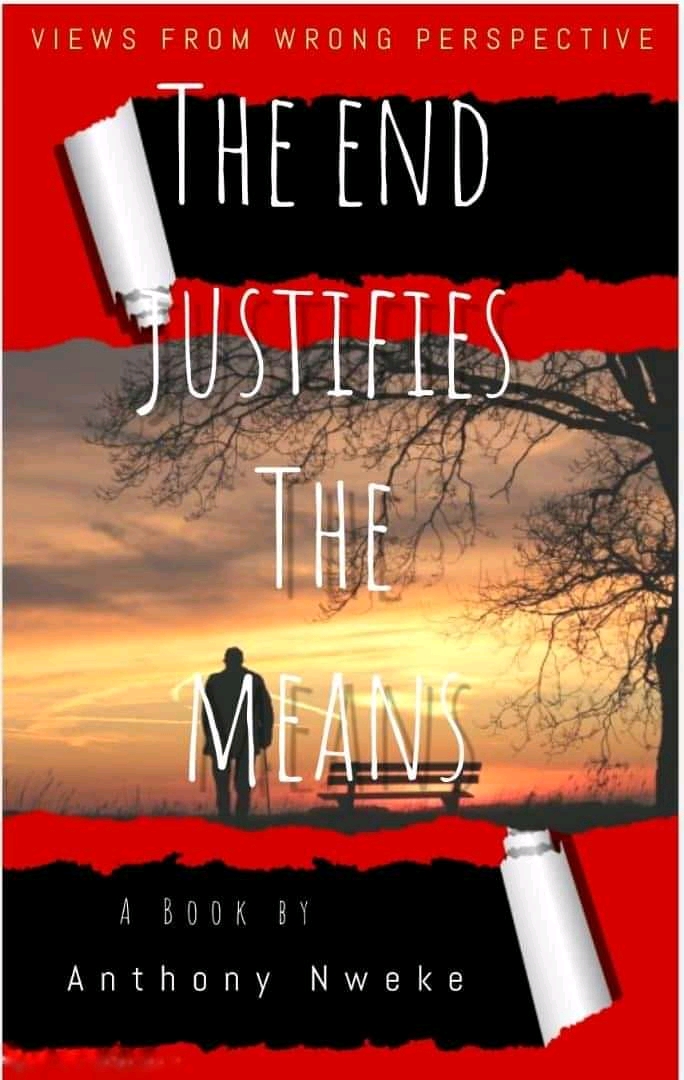 Last spring, doctors at the NIH started testing universal flu shots on Sonn and other study participants to see how their bodies respond.
The volunteers all have different reasons for wanting to be a part of this historic study.
“I have a personal connection to the flu,” Sonn explained. “My grandfather was orphaned due to the flu epidemic in April 1919.” 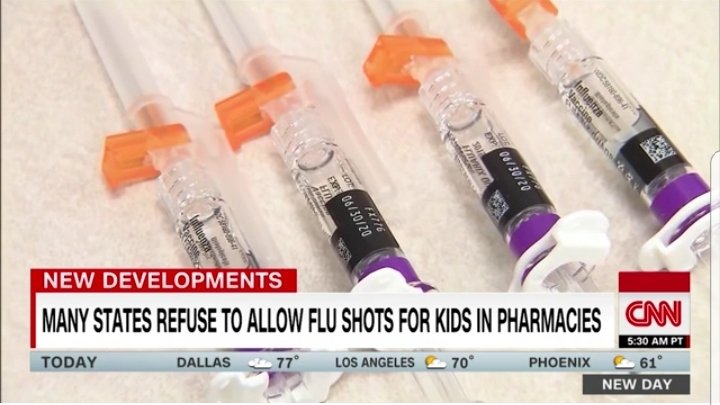 The 1918-1919 Spanish flu pandemic infected a third of the world’s population and killed 50 million people.
Losing his parents at 6 years old left a mark on Sonn’s grandfather, and subsequently on Sonn himself.
“He really had great trust in science and medical research, so I know he would be proud I’m taking part in this,” Sonn said. 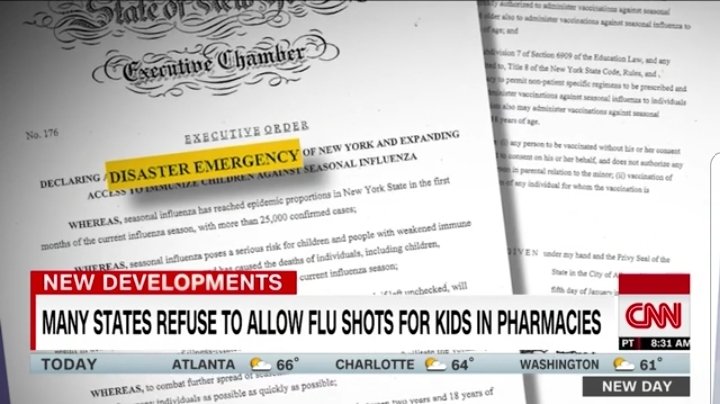 One of the most useful things about the universal flu shot is that if it works out as hoped, it will also protect against flu pandemics like the one that killed Sonn’s great-grandparents.
In a flu pandemic, a new strain of flu virus emerges. Since very few people have immunity to it, it can spread quickly and easily. 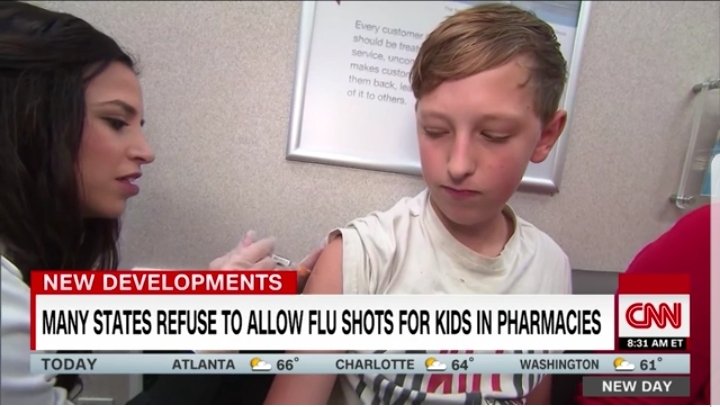 There have been four flu pandemics in the past century: in 1918-1919; in 1957-1958; in 1968; and in 2009.
The NIH has been working on the universal flu shot for about a decade, but it will be at least another decade until it comes to market, Fauci said.
The research got an extra push in September when President Donald Trump signed an executive order aimed at developing a better flu vaccine. 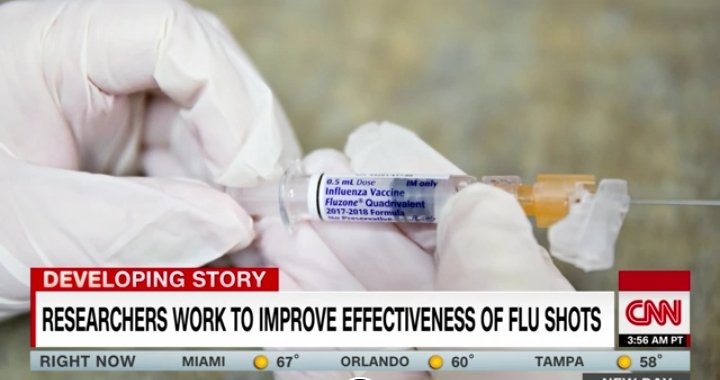 Fauci said it could take less time — but still many years — to develop a semi-universal flu shot, which would protect against not all flu viruses, but rather a group of flu viruses.
He expects to learn more from Sonn and the other volunteers in the coming months.
“Probably by the end of 2019, or the first quarter of 2020, we’ll start to get results to see is it safe, and does it induce the kind of response that really is broad and covers multiple strains,” Fauci said. 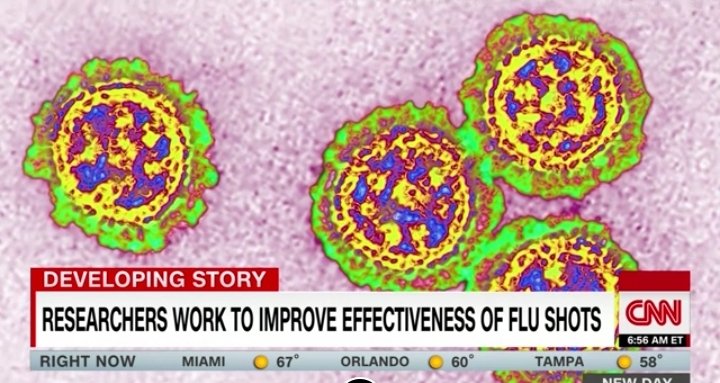 In the meantime, some flu shot manufacturers have taken smaller steps toward a better flu shot.
Most of the flu vaccines on the market today are made using chicken eggs — just like the ones you eat for breakfast. Scientists pick what flu strains they think will attack during the upcoming flu season, put those viruses in the egg where they multiply, and then once they’ve grown, use those viruses to make the vaccine. 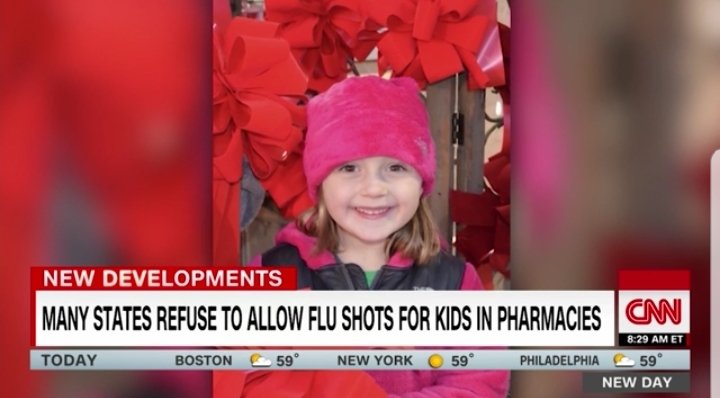 But sometimes the viruses mutate inside the eggs — meaning that when they are put inside the vaccine, they don’t match what’s out there making people sick.
That’s another reason the flu vaccine has the low effectiveness rates it has today.
Some of the flu shots on the market are made by pharmaceutical companies that have forgone eggs and instead are growing the virus in a lab.
“That’s good news. You’re getting away from relying on eggs,” Fauci said. 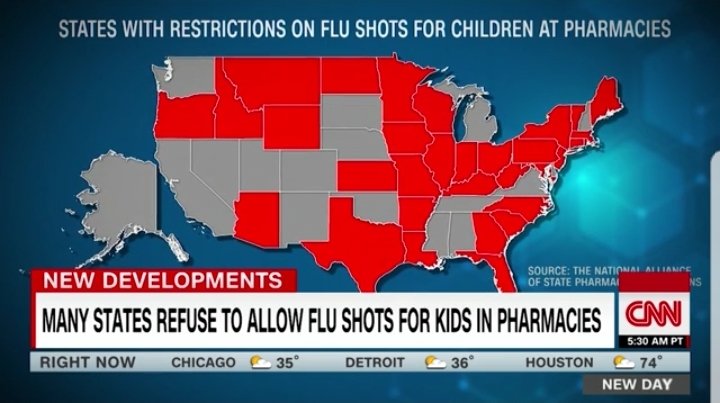 But he added that this approach still requires growing the virus, which is time consuming. The faster and more precise method is not to grow the virus at all and instead just create the virus’ protein, he said.
“We clone the gene that codes for the specific protein we want,” Fauci said. “I don’t even want to see the virus. I just need the sequence of that virus, the genetic map of that virus. And you could send that to me by email.”
That’s the technology that’s being used to create the vaccines being trialed on participants like Sonn right now. 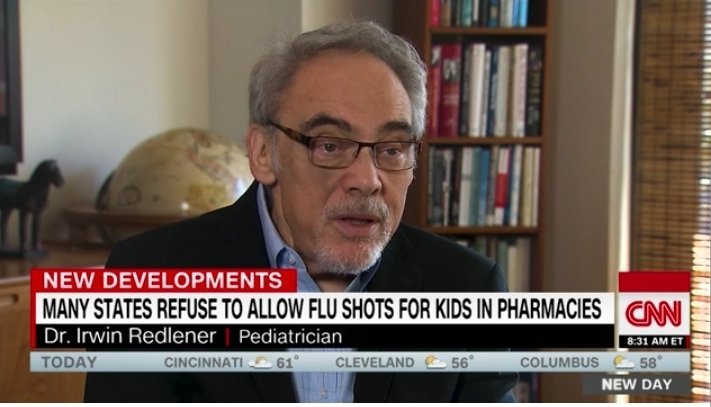