(CNN) – A Saudi court’s announcement that five people have been sentenced to death for the murder of journalist Jamal Khashoggi leaves more unanswered questions than it resolves.
Saud al-Qahtani, widely regarded as the mastermind of the operation at the Saudi consulate in Istanbul in October 2018, was cleared by the court of all involvement on Monday, according to a news conference in Riyadh. Prosecutors said there would be no charges brought against him because “no evidence” was found to exist.

At the time of the murder Qahtani was Crown Prince Mohammed bin Salman’s senior adviser. His role included directing media operations and an online campaign against the government’s critics, including Khashoggi, according to US officials.
He was dismissed from his position within weeks of the murder.
Khashoggi, a Washington Post columnist, entered the Saudi consulate on October 2 to obtain paperwork he needed to marry his Turkish fiancée. But he never left the building. Instead he was confronted by Saudi agents, who killed him and allegedly dismembered his body. His remains have yet to be found.

The court’s decision is very much at odds with what US intelligence agencies uncovered about the killing. The US Treasury Department sanctioned Qahtani, along with 16 other Saudi officials, a month after the killing, describing him as “part of the planning and execution of the operation.”

At the time, Treasury Secretary Steven Mnuchin said the US “continues to diligently work to ascertain all of the facts and will hold accountable each of those we find responsible in order to achieve justice for Khashoggi’s fiancée, children and the family he leaves behind.”

But the US did not publish further evidence implicating Qahtani.
A second prominent Saudi official, who was under investigation, was also cleared on Monday, the court said.
The former deputy head of the Saudi intelligence service, Ahmed al-Assiri — who was close to the Crown Prince — was thought to have been in direct charge of the conspiracy to lure Khashoggi to the consulate.
Dismissed from his role weeks after the murder, Assiri was charged with involvement in the killing but was released because of “insufficient evidence,” according to the court.

While the US presented no public evidence linking the Crown Prince directly to the journalist’s murder, the CIA gathered evidence that the Prince and Qahtani had a number of communications immediately ahead of the operation. An assessment by the CIA found that because of MBS’s detailed oversight of the kingdom’s affairs, he had probably known in advance about the operation and may have ordered it. A UN investigation found “sufficient credible evidence” that MBS bears responsibility for Khashoggi’s death.

However, the Trump Administration quickly sought to draw a line under the saga. President Donald Trump said in November 2018 that the Crown Prince may or may not have known about the murder but added that: “In any case, our relationship is with the Kingdom of Saudi Arabia.” He also stressed the importance of a continuing relationship with the Saudi leadership, not least because of tens of billions of dollars in weapons sales.
Saudi prosecutors said the death sentences were ordered against those who had actually carried out the murder but did not name them.

A further three defendants were sentenced to prison terms totaling 24 years for covering up the murder. The court dismissed charges against the remaining three of 11 people that had been on trial, finding them not guilty. And another ten had been questioned and released due to the lack of evidence against them.
There were at least 15 Saudi agents in the group sent to Istanbul to carry out the murder, besides others who may have been involved in the planning of the operation.

The court also said that Khashoggi’s killing did not amount to premeditated murder, according to Saudi state media, even though evidence from the audio recording retrieved from the consulate suggested the group had been sent on a mission to kill the journalist, an outspoken critic of the Saudi authorities. The team arrived in Turkey with the equipment necessary to murder Khashoggi and dispose of his body — and as CNN reported at the time even had a body double that they dressed up in the journalist’s clothes. 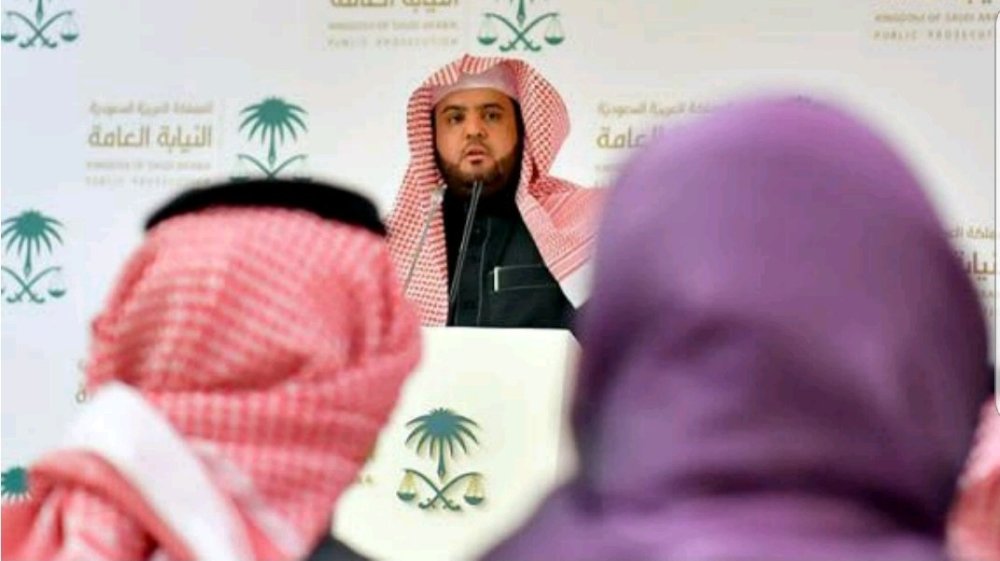 The ten hearings held by the Saudi court were not open to the public and it’s impossible to know how it arrived at its conclusions. A handful of foreign diplomats allowed to attend the proceedings were sworn to secrecy.
In the immediate aftermath of the court’s announcement, Saudi state media was flooded with commentators saying that justice had been done.

In reality, the handling of the case was designed to insulate senior officials who were and possibly still are in the inner circle of the Crown Prince. The secrecy around the names of those sentenced to death is likely intended to prevent any connections being made with more prominent officials.
Khashoggi’s sons accepted the verdict but others were less impressed. Lynn Maalouf, Amnesty International’s Middle East Research Director, said it was a whitewash. “The verdict fails to address the Saudi authorities’ involvement in this devastating crime or clarify the location of Jamal Khashoggi’s remains,” Amnesty said in a statement. 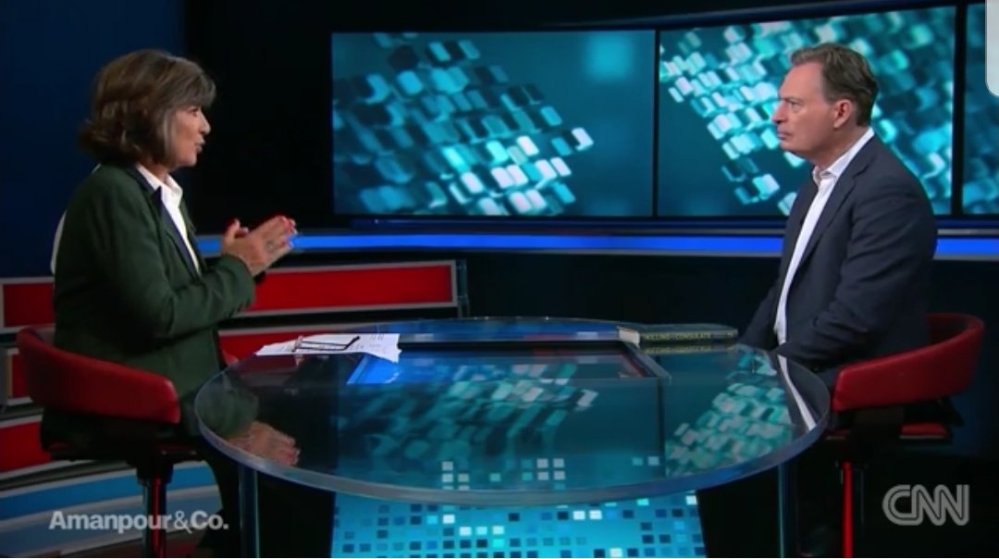 The human rights group said “only an international, independent and impartial investigation can serve justice for Jamal Khashoggi.”
That possibility has evaporated. With Monday’s verdict, MBS has essentially circled the wagons around himself and his inner circle. It’s another installment in the campaign to rehabilitate the Crown Prince’s international reputation.
TM & © 2019 Turner Broadcasting System, Inc.
A Warner media Company.
All Rights Reserved.