There is so much information on why you should have a regular and healthy sleeping pattern, However, oversleeping could lead to serious health issues

Everyone talks about getting enough sleep, and while there’s nothing wrong with sleeping , a new study shows that oversleeping can be damaging. It also points out what happens when you oversleep.

What happens when you oversleep?

This study set out to show what happens when you oversleep

According to a study published in Neurology , sleeping often for more than nine hours at a time and taking long naps during the day increases the likelihood of getting a stroke. The study looked at the sleeping pattern of 31,750 people in China for over six years. Also, the study checked for other risk factors of stroke including smoking, drinking, and history of stroke and other heart issues.

What does it mean when you’re oversleeping?

“It’s a vicious cycle,” said Garland, explaining that you don’t know whether the increase itself is a sign of sickness. “Often, people with mood disorders like depression will see an increase in the amount of time that they sleep. One of the key characteristics of depression is too little or excessive sleep”. Other reasons why you may be oversleeping include:

Hypersomnia : If you have hypersomnia, that simply means that the oversleeping you’re experiencing is a medical condition. This condition causes you to be feeling sleepy throughout your day. Even when you sleep and wake up you still feel like you want to go back and the tiredness hasn’t left you. If this is happening to you, you should see a doctor. Your circadian rhythm may need to be reset

Seasonal Affective Disorder: This is another kind of depression that follows the change in season and the exposure of light. Symptoms include tiredness, hopelessness, and oversleeping.

Alcohol Overuse : The circadian rhythm of a heavy drinker can be affected by the excessive use of alcohol, causing him to oversleep. Excessive drug use can also have this effect.

Obstructive Sleep Apnea : This happens when your airways get blocked during sleep because the muscles of your throat have relaxed. This causes you to suddenly wake up during sleep, which then affects the overall quality of your sleep.

Essentially, in trying to find out the reason why a person is either sleeping too much or too little, thorough physical and psychological examinations should be done.

What happens when you oversleep: Is sleep duration the same for everyone?

Sleep is one of the three “critical pillars of health,” along with good nutrition and exercise, says Charles Morin . Morin is a behavioural sleep medicine researcher and professor at the University of Laval in Quebec City. While Garland says good sleep has three components: “enough sleep duration,” “good sleep quality” and it’s “appropriately timed.”

For Morin, what makes a good night’s sleep is different for everyone, but adults should get at least seven to eight hours of sleep a night. Morin says it’s okay to need a bit less or slightly more than 9 hours, but this isn’t the average experience. Also, he suggests seeing a doctor if you sleep for more than ten hours at night and still feel tired.

According to Garland, we each listen to our circadian rhythm, a function of the brain that controls the responses when your body does certain things with hormones. “It tells us when to be awake and when to be asleep, and it influences the production of hormones,” said Garland. “Every cell has a clock that tells it to turn on and turn off.”

How do I prevent oversleeping?

Create a new and comfortable sleep routine and stick to it.

Avoid drinking caffeine because it will make you stay up late at night, causing you to start oversleeping.. 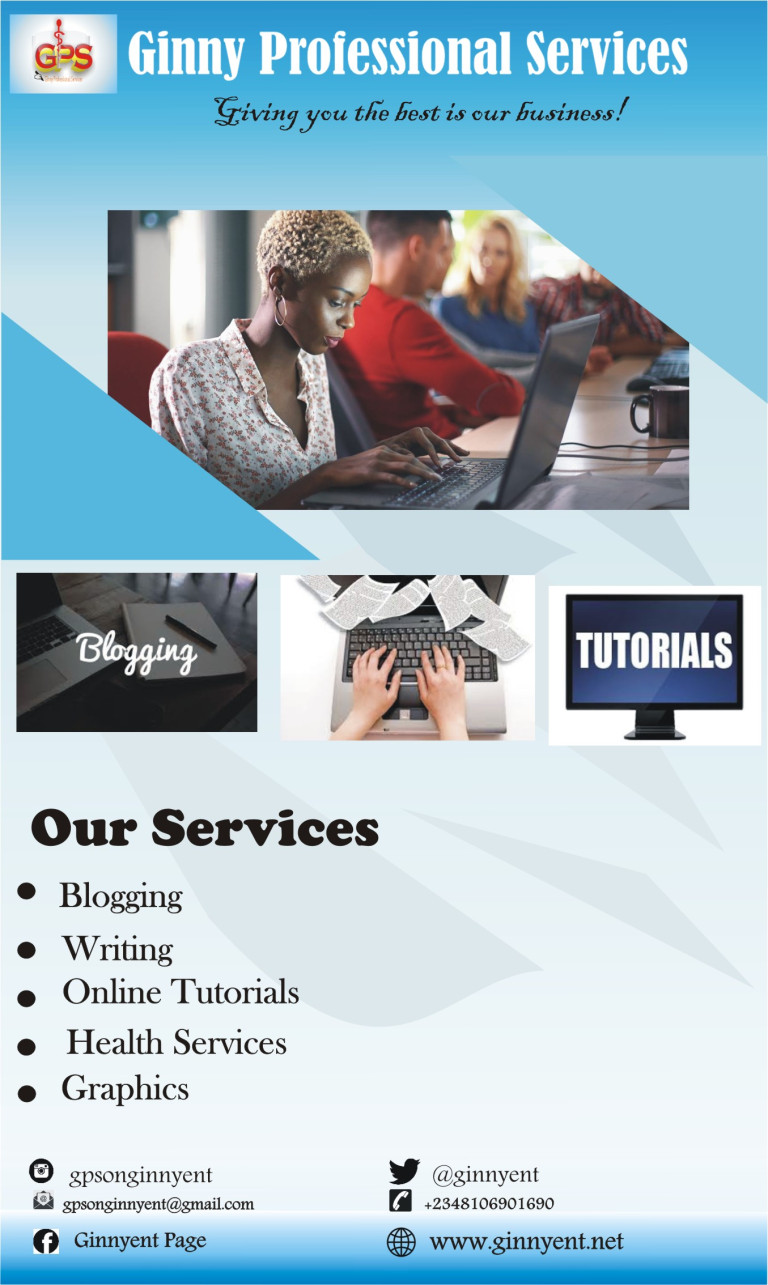 Exercising regularly helps you fall asleep faster and get better quality sleep. When you’re getting a good night’s rest, you won’t need to sleep all that much.

Avoid intentionally oversleeping just because it’s weekend. This messes with your circadian rhythm and makes it hard to fall asleep during weekdays.

Try leaving your window curtains open before sleeping. This helps your body know when to wake up in the morning because of the light.

Don’t take naps after 4 pm, because this makes falling asleep harder at night.

Anytime you suddenly begin to oversleep, that’s your body speaking to you. If it isn’t a health problem itself, then it may be a sign of a health problem. Either way, you should see your doctor.

This article was first published on