Taking sleeping pills bought over the counter or from a doctor on prescription and other anti- anxiety drugs will make you develop an unhealthy dependency on the drugs, and make you feel woozy and tired during the day . Taking sleeping pills is almost never the answer to insomnia . If you must take them make sure they are taken only temporarily and are a stopgap measure . The best thing to do is to find out what is causing your sleepless nights.

Treating a drug side effect with another drug can start a vicious cycle of drug side effects and interactions that can land you in the hospital or even kill you. They create more problems than they solve , sometimes with life -threatening consequences. Remember the sad case of Heath Ledger the young and very promising actor in the film “ The Dark Knight ”. Heath apparently had problems sleeping . He claimed he could not sleep for more than two hours at a time . He began to take many sleeping pills and is rumoured to have died taking an overdose of a combination of prescription and over the counter sleeping pills . 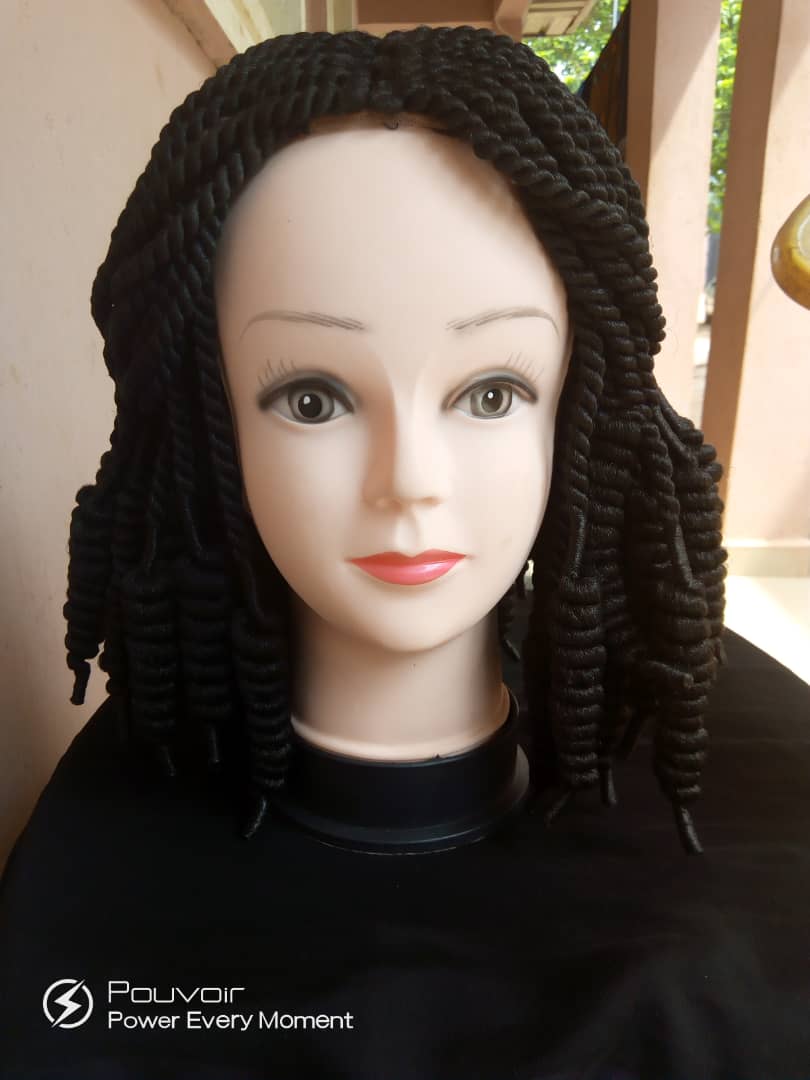 The causes of our insomnia are usually sitting right in front of us , in plain view. Here are some of the most common culprits .

Caffeine is without a doubt the number one cause of insomnia , especially with those of you who can ’t resist an afternoon cappuccino .

You may not realize that many soft drinks have caffeine in them . These include many energy drinks . Most soft drinks are loaded with caffeine . Try holding off on the caffeine after noon for a few weeks , and see what happens . Again if you find that you are one of the people who is affected by the caffeine in soft drinks don’t take them after 4 pm in the afternoon .

Diet and “energy ” pills and supplements often contain caffeine , ephedra, amino acids and other stimulants that can keep you awake at night.

A glass of wine with dinner can be relaxing , but too much alcohol will keep you tossing and turning . You may fall asleep but wake up after a few hours and will be unable to sleep again .

Couch potatoes often find themselves clutching the remote into the wee hours . Exercise is one of the best sleep remedies I know of . A brisk 20 -minute walk or any type of enjoyable exercise ( preferably outdoors) sometime before 9 p .m . can be just the ticket . Exercise is also a good remedy for stress -induced tension, which can leave you lying awake worrying instead of sleeping .

Older men with benign prostate hypertrophy or BPH who have to get up many times during the night can often get relief with a saw palmetto supplement combined with zinc and selenium ( follow directions on the container) . This can be followed by Magnesium capsules , not the tablets 400 mg – 500 mg . If that doesn ’t do the job , try a pea -sized dab of progesterone cream every day . ( Using a progesterone cream that contains 450 to 500 mg of progesterone per ounce.) Some studies indicate that most men over the age of 65 can benefit from a little bit of progesterone cream .

Melatonin is a hormone secreted by the pineal gland in the brain in response to darkness . Its message to the body is, “time for sleep .” As we age we produce less and less melatonin , and this may be a primary cause of the sleep problems so common among older people . Sleep in complete darkness to enhance your production of melatonin . Get curtains that will completely block out the street and other neighborhood lights . Also get masking tape to cover night-lights on electrical gadgets in your room or get the electrician to remove these lights .

If you’re past middle age and you have incorporated these commonsense sleep aids and you are still not getting enough sleep , you can try taking a melatonin supplement ( an over the counter supplement ) an hour before bed . You don’ t need much melatonin to have an effect — anywhere from 0 .25 to 5 mg is good enough . If melatonin deficiency is your problem , you may sleep better the first night you take it. Please do not take melatonin supplements if you are a healthy and middle -aged or younger .

Most of the time the body accumulates a lot of toxins from our eating habits such as ‘ swallow’ or food that are incompatible such as lactose ( 90 per cent of Africans are lactose intolerance ) or food containing heavy metals such as large fish and stock fish, and from toxins in the environment . These toxins will lead to nasal and sinus congestions which will cause difficulty in breathing while sleeping and hence inability to have good sleep . They will also create an overload on the liver , making the liver to be very stressed during its detoxification process resulting in the disturbance of sleep around 2 am .

Oxygen is now a very powerful tool used to help insomnia . There is small home oxygen ventilator that helps one to sleep well and regenerate properly .