I’m pretty sure most of you would be expecting Adolf Hitler to be on this list, oh well, he is.

1) Adolf Hitler, leader of the Nazi Party and chancellor and Der Führer of German. He was responsible for one of the most brutal wars, the world war II which was resulted in the death of over 50 million people. In addition, Hitler was responsible for the Holocaust the state-sponsored killing of six million Jews and millions of others.

He was said to have committed suicide in April 30,1945

Even tho, Hitler went down in history as the man behind the Holocaust. Reinhard Heydrich was the man that dreamed up the very idea of the Holocaust, unfortunately for him tho, he did not live to execute. And that’s where Heinrich Himmler comes in. He was the charged by Hitler to carry it out and he was ever so joyous to accept it. Over 6 million Jews were killed. The Nazis also killed other groups of people including Roma (gypsies) and disabled people. Gay people were also not left out.

It was brutal tbh.

3) Idi Amin (most of you should recognize this name from one of Olamide’s song, ilefo illuminati) 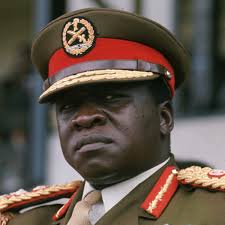 He was the president of Uganda for about 8 years (1971-1979), popularly known as the “Butcher of Uganda”. he is considered one of the cruelest Despot in world history.

Even his presidency was taken by force (a coup). Amin’s rule was characterised by rampant human rights abuses, political repression, extrajudicial killings and between 100,000 and 500,000 people were killed under his regime alone. 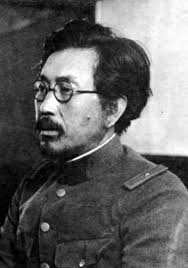 I’m pretty sure most of you must have heard about General Shiro at some point. He was a Japanese microbiologist, army medical officer and a war criminal. He was responsible for the bubonic plague attacks on the Chinese. He also infected thousands of people with chicken pox, botulism and dozens of other infectious diseases.

Let’s not even talk about his obsession with pregnant women. He and his team would rape and dissect them, use prisoners as experimental animals.

And at the end of the day, his unit was given immunity by the US.

He was the first president of the republic of Korea. Why did I put him on this list? Because he ordered the massacres of innocent men, women and children from 1948–1955.

About 385 children were killed in the “Geochang Massacre” and that’s just the tip of the iceberg. He also ordered the army to blow up a bridge over the “Han River” when there’s 10’s of thousands of civilians on it, who does that???

was a Cambodian revolutionary and politician who governed Cambodia as the Prime Minister of Democratic Kampuchea between 1975 and 1979. Pursuing egalitarianism, he abolished money and forced everybody to wear the same black cloth.

Those who dared resist were killed and this resulted in the death of over 1.5 million people, that’s like a quarter of Cambodia population.

7) Josef Mengele, popularly known as the “agent of death” not really a leader but he deserves a spot on here. 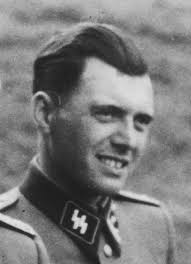 He was a doctor who had a very keen interest in genetics, and the Nazis gave him that opportunity. He made so many cruel experiments on human which resulted in their murder and mutilation. The inmates of Auschwitz, especially the jews were his experimental animals. He also had this eerie obsession with twins. He loved dismembering and dissecting into them to find out more information about them. Nobody was left out.

The Georgian dictator who starved 10% of the Ukrainian population. 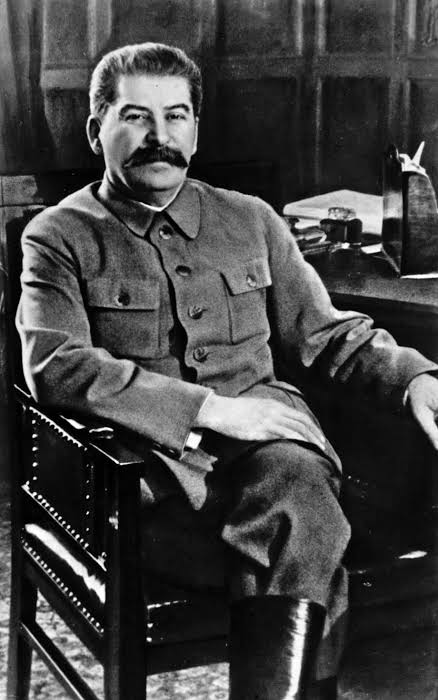 Even tho, he was born into a religious home, he decided to become an atheist. That was not even the problem, he was very paranoid,i mean borderline paranoid and anyone he sees as an opposition he murders them. He purged around 50–60% of the Red Army for being suspected Trotskyites (his oppositions) in summary, over 750,000 people were killed. Hitler tried fighting him but failed tho.

Almajiri: The Unbearable Life of an Almajiri(Life Story)

popularly known as Vlad The Impaler , was the prince of WallachiaHe was famous for inflicting draconian punishments. He pierced or impaled almost 20,000 men in the city of Amlas and burned, hacked, chopped small children and fed them to their mothers.

10) Elizabeth Bathory drank the blood of girls she had imprisoned.

Elizabeth was known as the Countess for being one of most prolific serial killers of all time. She thought that the blood of other girls on her skin made her look fresher and better she was responsible for the death of 650 girls whose blood she drank, but not before physically abusing them and parading them naked on the streets.

Genghis Khan was the founder and the Great Khan of the Mongol empire. He was feared all over the empire for his bloodthirsty and cruel methods of killing people. Genghis Khan killed people by having metal melted into their eyes and ears.

During wars, in the absence of water, he made his army drink their horses’ blood. He killed his 13-year-old brother just because he had stolen a fish from him. He razed countless cities to the ground and killed over 7 lakh people.

Although Leopold II established Belgium as a colonial power in Africa, he is best known for the widespread atrocities that were carried out under his rule, as a result of which as many as 10 million people died in the Congo Free State.

During his colonizing reign, he murdered an estimated 15 million African women, men, and children in the Congo (equaling about half the population), which is more than twice the six million Jews murdered by Hitler in Germany.