In medical terms, you reach menopause when you haven’t had a period in one year or more. Leading up to menopause some women may experience irregular bleeding.

This is known as perimenopause. But postmenopausal bleeding, which simply means bleeding after menopause, isn’t normal. And should not be treated as such. Women who have hit menopause should not still be bleeding. 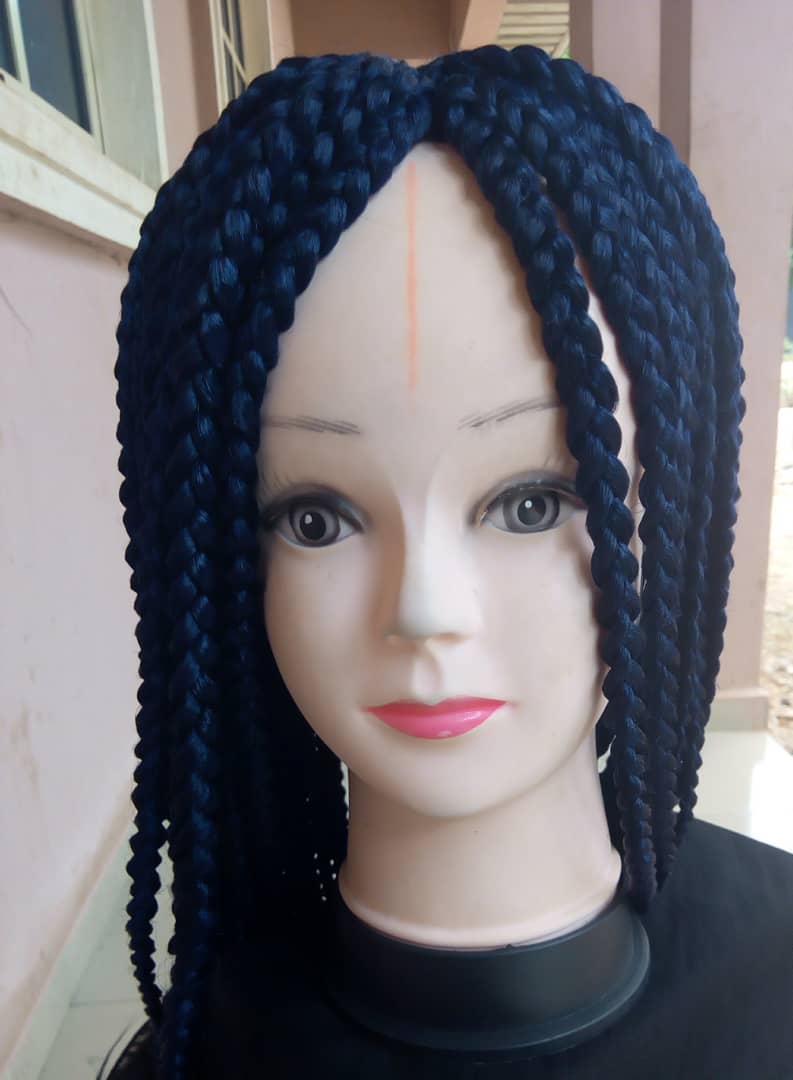 What are the causes of postmenopausal bleeding?

Several things can be responsible for postmenopausal bleeding. Here are some of them.

This could be said to be a reverse of the first case. In this one, the uterus lining becomes thicker instead of thinner. And this then causes irregular or heavy bleeding in some cases. What is responsible for this condition is too much oestrogen without progesterone to balance things up. And this can cause endometrial cancer.

These are usually non-cancerous growth that happens in the inner lining of the uterus. Polyps look small, like flat bumps or tiny mushroom stalks. They can cause heavy bleeding when a woman has sex.

Other less likely causes include thyroid disorders, infection of the uterus lining, clotting issues, and trauma to the pelvis. Also, as a side effect, hormone medications like tamoxifen can cause postmenopausal bleeding.

The symptoms often depend on the cause of postmenopausal bleeding. Symptoms may include:

How is postmenopausal bleeding diagnosed?

The doctor can check if the uterus lining is thinner or thicker than expected with this procedure. The doctor inserts fluid into the uterus through the vagina. Then a machine (ultrasound machine) that uses sound waves to identify tissues is used by the doctor to check the uterus lining.

During the transvaginal ultrasound, the doctor inserts a probe into the vagina. Some doctors let the patient insert the probe herself. This procedure allows the doctor a view of the ovaries, uterus, and cervix.

During hysteroscopy, a fibre optic scope is inserted into the vagina and cervix by the doctor. This allows the doctor a view of the endometrial tissue. Therefore, to expand and make the uterus easier for the doctor to see, carbon dioxide gas is pumped through the fibre optic scope.

For the doctor to take a sample of the uterus lining, here a thin tube is inserted into the vagina to reach the cervix. Then the doctor tests these samples for the presence of cancerous or abnormal cells.

Treatment options for postmenopausal bleeding are dependent on the cause of bleeding. The following are treatment options that might come up in the doctor’s office for specific causes.

For women whose bleeding is due to Polyps, the doctor will most likely recommend surgical removal to remove the growths and stop the bleeding.

For women whose cause of postmenopausal bleeding is endometrial cancer, the treatment option may be to remove the uterus. The removal will include nearby lymph nodes to which cancer can easily spread. Also, depending on how much cancer has spread, the woman may have to undergo chemotherapy.

Progestins are prescribed for women whose bleeding is caused by Endometrial hyperplasia. In addition, the medication helps prevent the uterus lining from becoming overly thick, which is the cause of the bleeding.

With some women, there’s too much focus on family and not nearly enough on self. However, you need to be healthy to care for your family. So if you notice anything abnormal, any bleeding after menopause, report to your doctor immediately. Do not keep putting it off for a later time. Also, even after menopause, continue seeing your doctor for yearly check-ups. Those lady-parts don’t disappear simply because your reproductive years are behind you.