There are lots of myths and misconceptions surrounding birthmarks.

In Nigeria, many people believe that birthmarks point to evidence of a previous life, meaning that people who have them have been born before.

These marks are supposed to point to the way a person had lived or died. These myths aside, science does a great job of answering the question what is a birthmark, and this article will show you why some people are born with them. 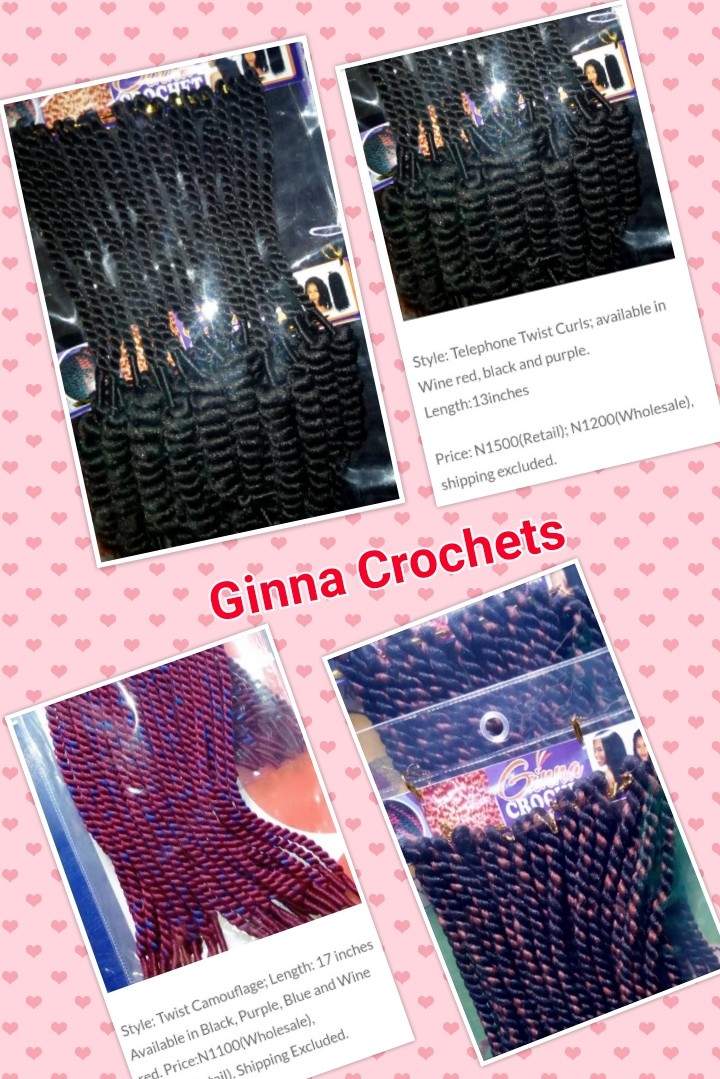 What is a birthmark?

Medical News Today defines birthmarks as noticeable blemishes that appear on the skin. These marks are visible at birth. If these coloured marks aren’t visible when the child is born, they develop soon after.

Not all birthmarks are the same. They are different in both appearance and the underlying reason for their appearance.

The NHS identifies the two main types of birthmarks as:

Vascular birthmarks form as a result of abnormal blood vessels lying within or under the skin. These can be purple, red or pink in colour. It is widely believed by experts that vascular birthmarks are not hereditary.

Vascular birthmarks are more common on the face and the neck, although they can appear elsewhere on the body. Examples of this type of mark include:

Salmon stock patches are common in newborn babies. The patches can be red or pink, and they are likely to appear on the baby’s head, eyelids, or forehead. These marks will disappear as the baby grows older, but it might take longer to completely go away if they are located on the forehead.

Port wine stains are usually red or purple. They mostly appear on a person’s face, though they are known to show up on other parts of the body. It can cover a tiny area of the body or spread across a large expanse on the skin. Over time, the marks could become deeper in colour.

Port wine stains are affected by hormones, so they may become noticeable when there is an upsurge of hormones during puberty, pregnancy or menopause.

These kinds of marks are different in appearance from the other flat birthmarks. To understand what is a birthmark, you have to know that some of them can appear as small, coloured swellings on the skin. Haemangiomas are red and firm to the touch like strawberries.

This kind of mark can grow in size as the child grows, but the growth does slow down when the child is around 7 years old. In some cases, the mark usually disappears after a few years. It is more common in girls than in boys.

Pigmented birthmarks are brown in colour, and these are some of them to watch out for if you want to know what is a birthmark.

Moles can appear on any part of the body. They can be black or brown in appearance, depending on a person’s complexion. It is common for moles to appear in babies and grow as the child grows older. Sometimes the moles might sprout hairs and become hairy.

Moles come in different shapes and sizes. They can be flat or raised.

Mongolian spots are very common in people with darker skin tones. There’s a huge chance that you have seen a baby born with these blue-grey marks. These marks are more common on the back and buttocks. By the time the child turns 4, the marks would have disappeared.

As the name implies, a person with this type of birthmark has coffee-coloured marks on their skin. A baby can be born with it but it is possible for the marks to form after birth. These marks do not fade with time. 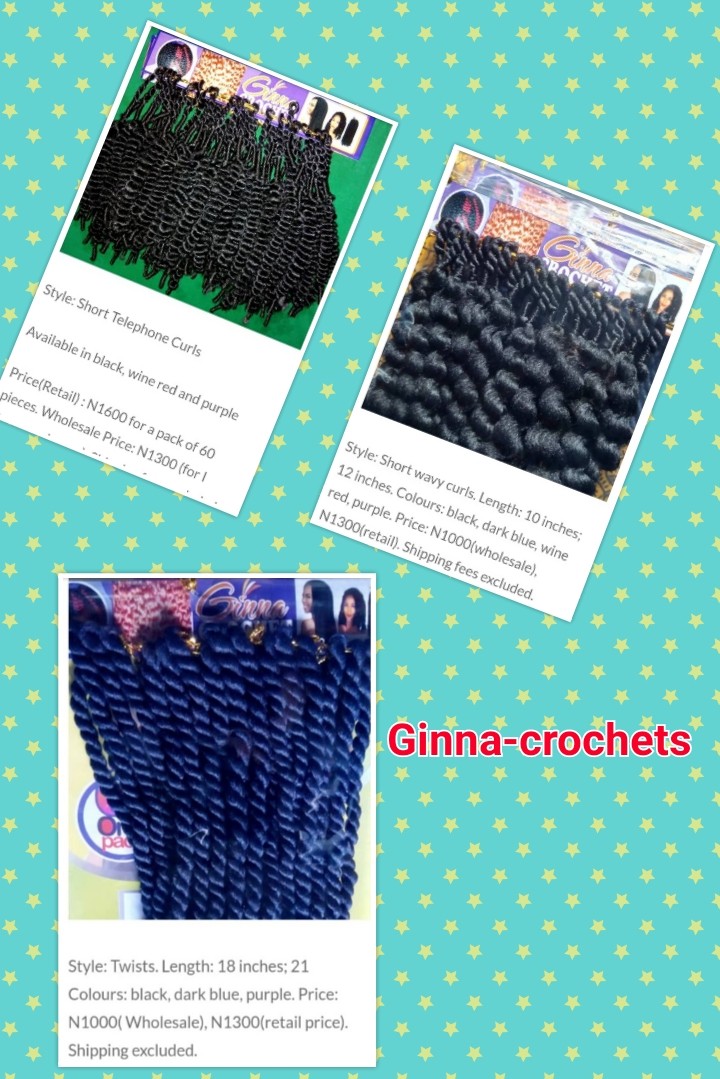 What is a birthmark and what are the possible causes?

You will not get a comprehensive answer to your question what is a birthmark if you don’t understand why some people have it and some don’t. Since birthmarks don’t look and feel the same, it means that their appearance can be due to a variety of factors to include:

Widening capillaries under the skin

Malfunction of the cells responsible for maintaining the capillaries

What is a birthmark: are these marks dangerous?

Most marks fade as a person grows older. Others are not harmful at all even though they are permanent.

However, strawberry marks around the eyes or airways can lead to vision and breathing problems, and as such, they’ll need to be treated.

Some marks, if not properly maintained, can become infected.

Moles have been known to develop into malignant cancers.

Lagos Police Command Release Official Statement on the Murder-suicide Incident that Happened in Lekki. See Photo of the Knives Used in the Murder

How are birthmarks treated?

In some cases, a person may want to get rid of their marks for aesthetic reasons. Also, if they are causing problems, the doctor might devise a treatment plan if the mark is treatable.

Some doctors will advise that the birthmarks be left alone if their appearance does not interfere with breathing, feeding, hearing or sight.

If your child was born with marks on their skin and it got you worried enough to want to know what is a birthmark, you should know that the marks are mostly harmless and will fade with time.