Parents of a little girl have been left reeling in horror after police made a disturbing discovery in their child’s room.

Police in New York, US, shared a photo of what they found after inspecting the child’s bedroom and the photo has gone viral.

Everything looks normal in the child’s room but a closer look shows a bullet hole just a few inches from the top of the bed. 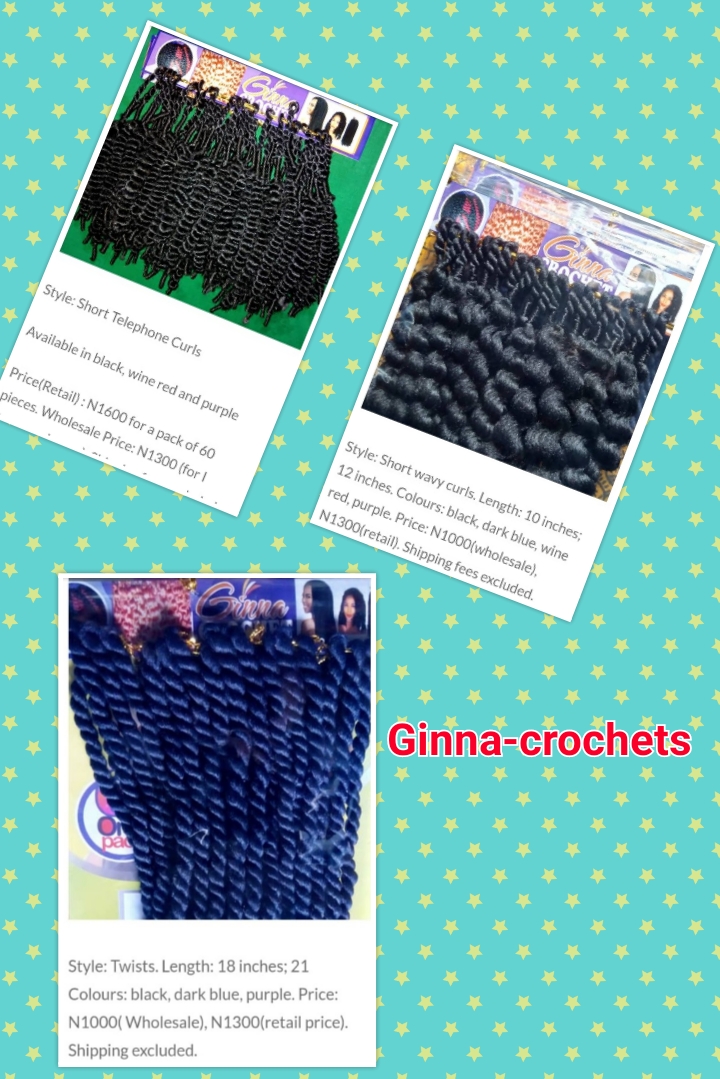 The stray bullet appears to have penetrated through the plaster in the wall, narrowly missing the child’s toy collection.

Luckily the little girl wasn’t in the room at the time the bullet pierced her wall. She had been staying away with her older sister on the weekend of the incident

The image of the scene was shared by police in New York City to serve as a warning about the danger of guns.

This New Week on Logarithms

The NYPD posted photographs of the near miss on its Twitter page, describing it as “disgraceful”.

Cops wrote: “Every time you hear about a shooting, think about this stray bullet that made it into the bedroom of a precious little girl. 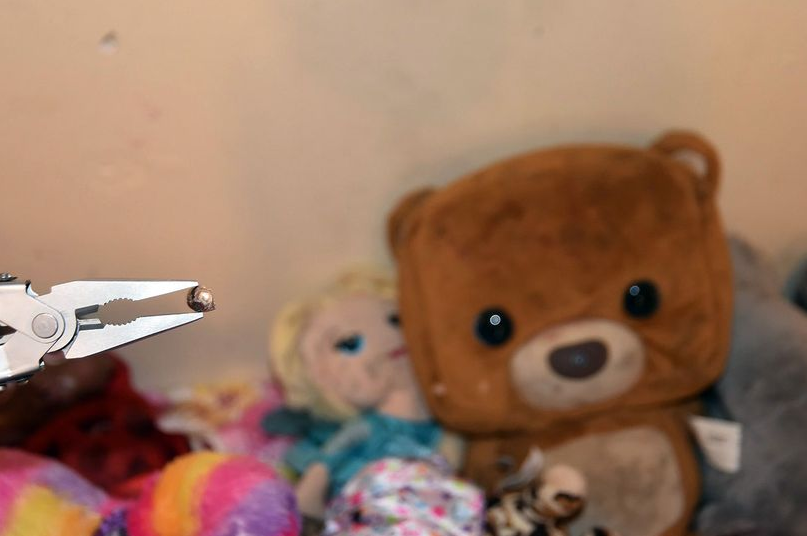 “Thankfully no one was hurt. Thank you to our cops and detectives for arresting one of the persons responsible.”

The little girl’s dad told the New York Post at the time of the shooting incident he was taking a nap, when he was awoken by a “pop”. He said he knew they were the sounds of bullets straight away.

Upon inspection, he found holes in his bedroom door, bathroom door and front door, as well as holes in their sofa and one just above his daughter’s bed of his Harlem apartment.